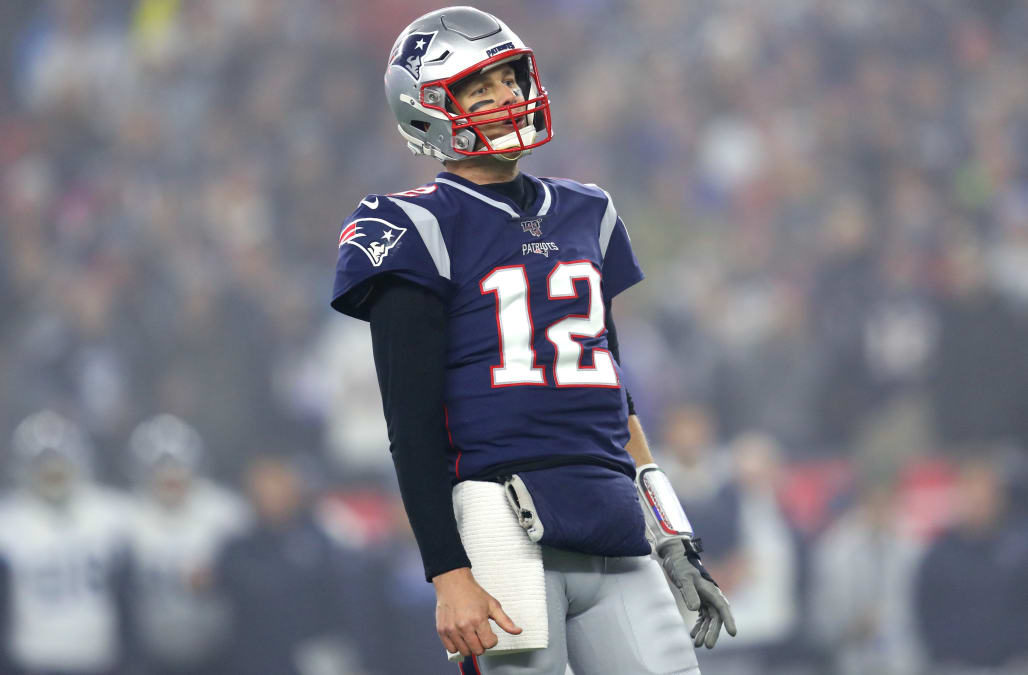 So this isn’t very nice.

With speculation swirling over whether he’ll stay or if he’ll go, whether the New England Patriots will welcome him back or finally look forward, Tom Brady tweeted this on Thursday.

So what is that exactly?

It’s a picture of presumably Tom Brady standing in a tunnel presumably in the bowels of Gillette Stadium.

The ground is wet, making for a dramatic reflection of the image made even more dramatic with a black and white filter.

Is Brady walking on to the field for a triumphant return? Is he exiting for the final time?

Nothing about the image or the tweet is clear. Which seems completely deliberate by Brady, who at this point appears to be relishing the back-and-forth debate over his future that’s swirled since his Patriots lost to the Tennessee Titans in the divisional round of the playoffs.

If he wasn’t enjoying the attention, why would he so intentionally be seeking it in the middle of Super Bowl week?

For Patriots fans desperately waiting for an answer on the future of their beloved quarterback, this communicates absolutely nothing.

But it does add a small dose of anxiety.