Texas teen who won't cut dreadlocks gets $20K for college 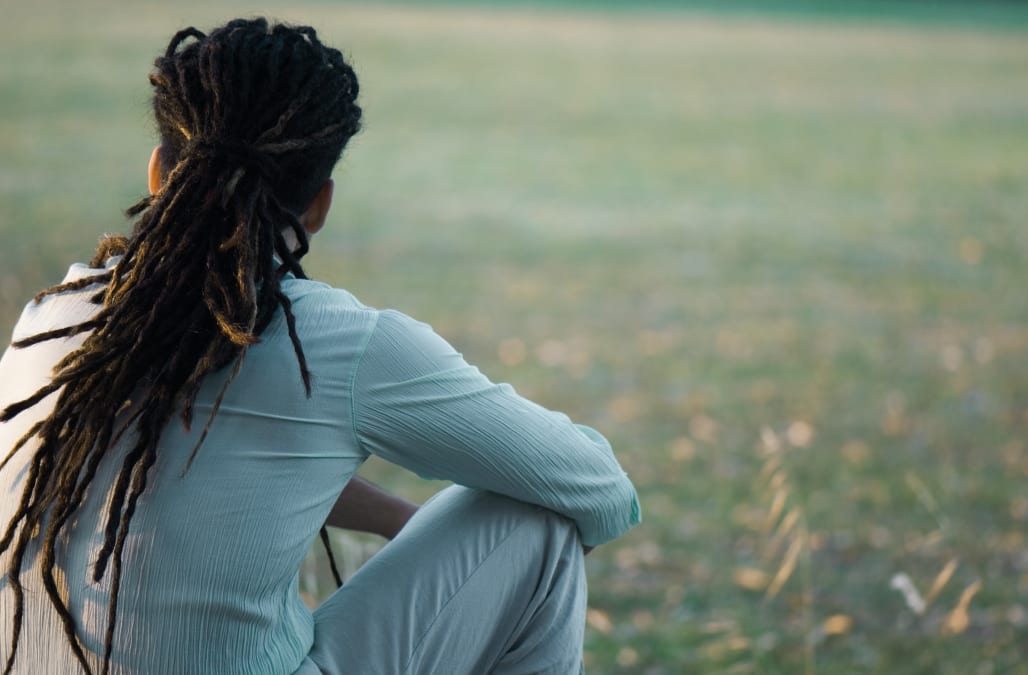 MONT BELVIEU, Texas (AP) — A black Texas teenager who was told his dreadlocks violate his high school's dress code is gaining the support of some celebrities as well as $20,000 for college.

DeAndre Arnold, 18, appeared on an episode of “The Ellen Show” that aired Wednesday where host Ellen DeGeneres and singer Alicia Keys presented him with a check to go toward his college tuition.

Arnold, a senior at Barbers Hill High School in Mont Belvieu in southeast Texas, said he was barred from school and won't be allowed to attend his graduation ceremony after the school said his hairstyle violates the school's dress code.

Barbers Hill Independent School District officials have said it's not about race and that the school allows dreadlocks but has rules about the length of male students' hair.

"There is no dress code policy that prohibits any cornrow or any other method of wearing of the hair," the district’s superintendent, Greg Poole, said last week. “Our policy limits the length. It's been that way for 30 years.”

Arnold told DeGeneres that he wants to go to college to become a veterinarian. He said his dreadlocks are a part of his culture and heritage, noting that his father is from Trinidad.

“I really wish the school would kind of be open to other cultures and just, at least let us try to tell you some things," he said. "Don't just shut us out.”

DeGeneres urged the school to “do the right thing” and change its policy.

Last year, California became the first state to ban workplace and school discrimination against black people for wearing hairstyles such as braids, twists and locks. The state’s governor signed the legislation into law in July.