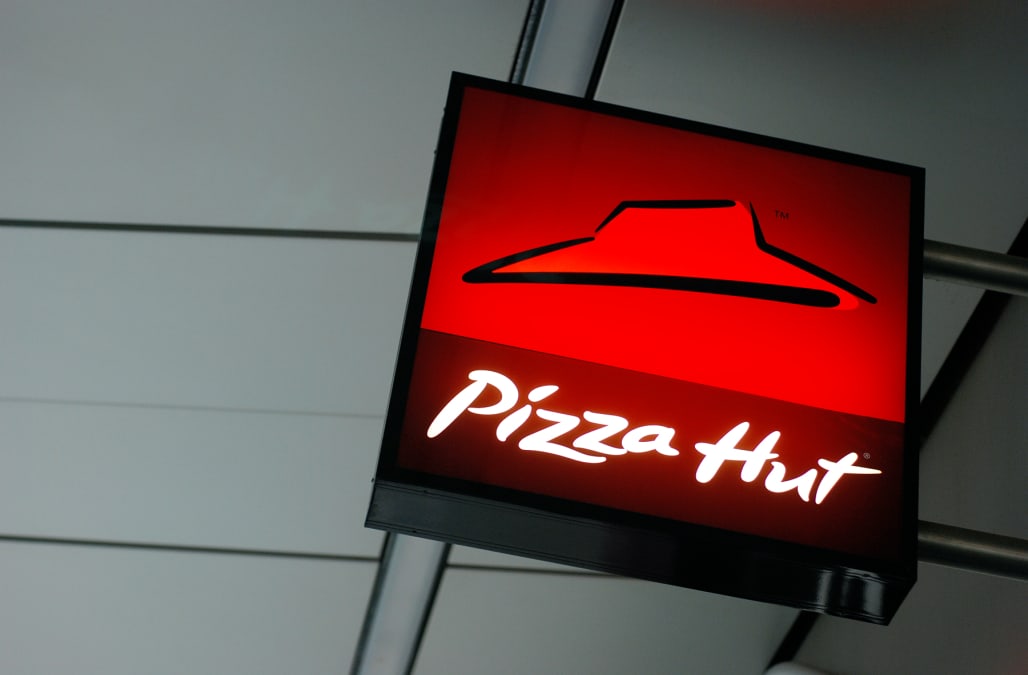 If your due date conflicts with the Super Bowl game on Sunday, you might have the chance to win $22,000.

Pizza Hut, one of the official sponsors of the NFL, is making the game a little more interesting. They announced their plans to reward the first set of twins born after kickoff with a $22,000 donation to their education fund, a two-year supply of free pizza, a curated library of books and tickets to Super Bowl LV.

The first set of twins born after Super Bowl LIV kickoff are gonna be pretty lucky. Their ‘rents could score 2 tickets to Super Bowl LV in 2021, 2 years of free pizza, & $22k to kick off their college savings. You deliver the babies, we deliver the pizza. https://t.co/yYu7u8d1xupic.twitter.com/qnwyeNXBTt

Pizza Hut introduced a similar promotion for the 2019 Super Bowl, but for just the first child born after kickoff, not necessarily twins. It comes as no surprise that Pizza Hut's partnership with the NFL is very family-oriented since they were announced as the new official pizza sponsor only a day after Papa John's had ended its NFL deal, according to Business Insider. At the time, Papa John's then-CEO, John Schnatter, had criticized the league's treatment of players kneeling during the national anthem to protest police brutality, causing the deal to end.

In order to enter, parents need to tweet a photo of themselves and their newborn twins, at Pizza Hut, along with the specified hashtags and the time of birth (the official rules can be found here). After Pizza Hut presumably verifies the authenticity, the winner will be announced.

The pizza chain also announced they will be giving away nearly 30,000 free slices from Jan. 30 to game day throughout popular neighborhoods in Miami.