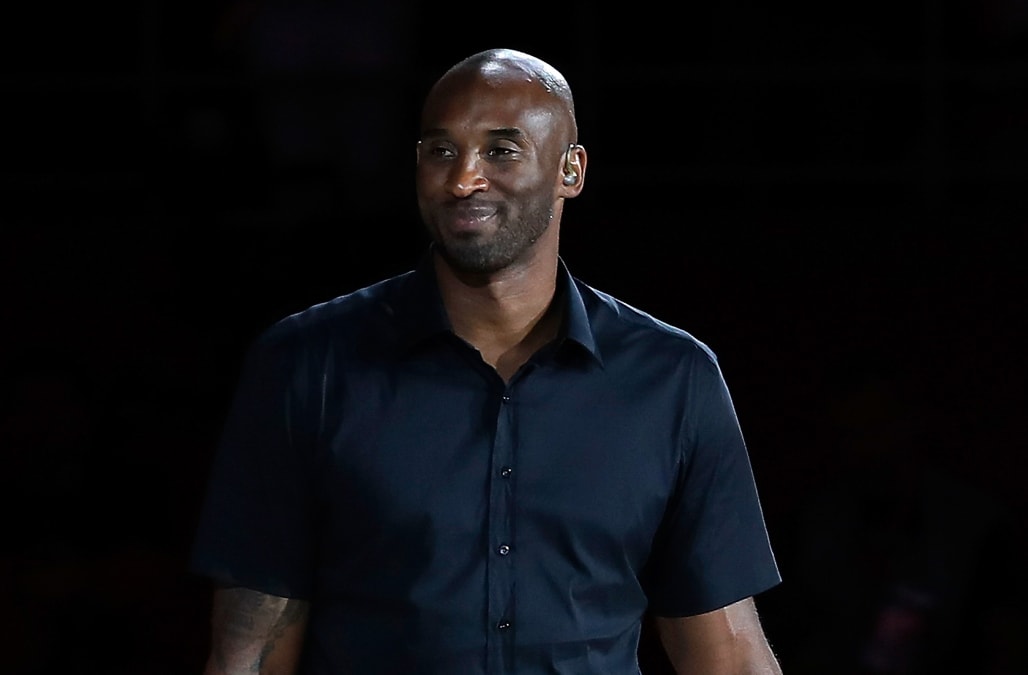 The day before he was killed in a helicopter crash, NBA star Kobe Bryant told a young fan who asked him for a selfie that he would pose for a photo "tomorrow."

Bryant was approached by 13-year-old Brady Smigiel at the Mamba Sports Academy on Saturday, where Smigiel was playing in a basketball tournament, the New York Post reported.

"Kobe gave him knuckles, and Brady said 'he wasn't in the mood to talk because they lost,'" Smigiel's mother Dionne told the Post. Bryant had been coaching his daughter Gianna's team on Saturday.

Gianna, known as Gigi, was also killed in the helicopter crash on Sunday morning.

As Bryant walked past him, Smigiel snapped two blurry, photographs of Bryant. Wanting a better picture, Smigiel waited for Bryant by the exit of the academy until he left.

"He kind of stopped Kobe on his way out the door, and just said: 'Can I get a picture with you now?'" Dionne Smigiel said.

"Are you playing in the tournament?" Bryant asked Smigiel.

When Smigiel said yes, Bryant replied: "I'll get you a pic tomorrow."

13yo Brady Smigiel took these selfies @MambaSportsHQ on Saturday. Brady says as #KobeBryant was leaving the training facility, he promised to take a picture w/him & his friends on Sunday. Hear from Brady & young athletes from Mamba Sports Academy. It reopened today. @CBSLA 6pm pic.twitter.com/tEQ2mCDoKx

Bryant was traveling to the academy on Sunday morning when his helicopter crashed, killing him, Gianna, and seven others.

The crash happened around 9:45 a.m. local time in heavy fog. The National Transportation Safety Board and the Federal Aviation Administration are investigating the accident.