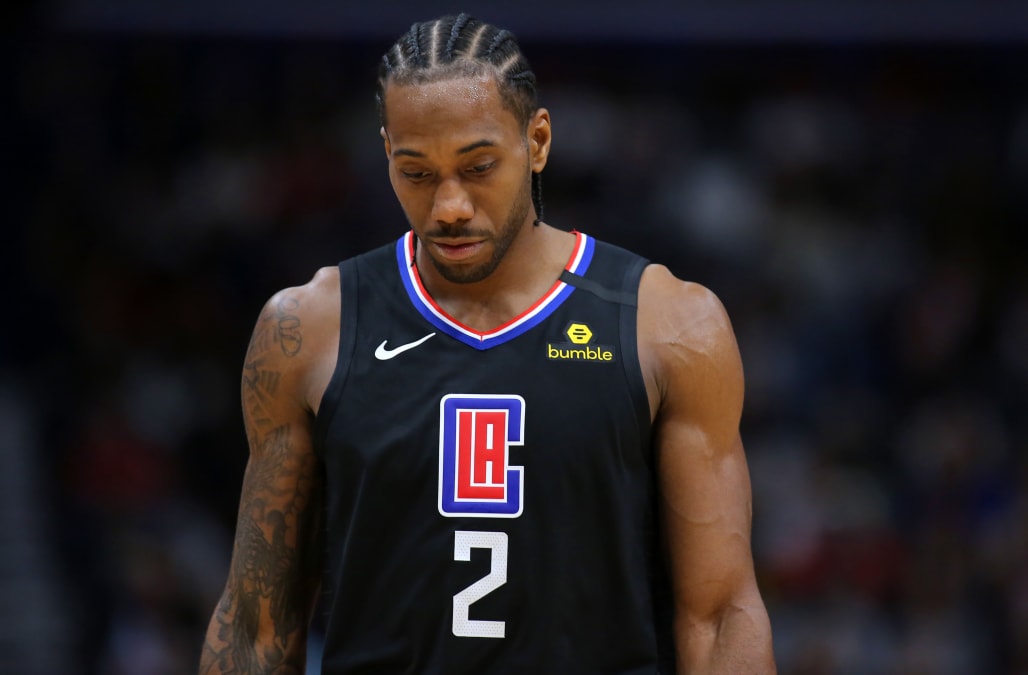 Kawhi Leonard had nothing but good things to say about the helicopter pilot who was flying Kobe Bryant and seven others on Sunday morning when it crashed just outside of Los Angeles.

“Flown with him a lot. Great guy, super nice. He was one of their best pilots,” Leonard said Wednesday, via Andrew Greif of the Los Angeles Times. “That’s a guy who you ask for to fly you from city to city.

“It’s just surreal still for me. He’ll drop me off and say he’s about to go pick up Kobe … He’ll just be like, ‘I just dropped Kobe off, he said, ‘Hello,’’ and vice versa. It’s just a crazy interaction. He’s a good dude. I’m sorry for everybody.”

Kawhi called Kobe’s pilot, Ara Zobayan, a “good dude” and used him to fly to and from games. He also discussed if this gives him any pause to keep using helicopters. pic.twitter.com/ao82V555h8

Zobayan — an experienced pilot and certified flight instructor with more than 8,000 hours of flight time under his belt — was among those killed in the tragic accident that killed Bryant and his 13-year-old daughter, Gianna. The National Transportation Safety Board is still investigating the crash, though heavy fog and low visibility in the area are believed to be the major factors.

Leonard, after deciding to join the Los Angeles Clippers last summer and return to his hometown, talked with Bryant about traveling around Southern California and his helicopter use. Bryant told him he had been flying around the city “for about 17 years or so.”

While Leonard does have a home near the Staples Center in Los Angeles, he frequently travels down to San Diego to stay at his property there — and used a helicopter to do so.

In the wake of the tragedy, however, Leonard isn’t sure if he’ll continue flying back and forth.

"I mean, the things that you hear, you don't know what's real yet," Leonard said, via the Los Angeles Times. "I can't really speak on it. I don't know. I don't know yet. It's a lot of thoughts in my head."