'My alarm bells went off': One witness offers his account of Kobe Bryant's helicopter crash 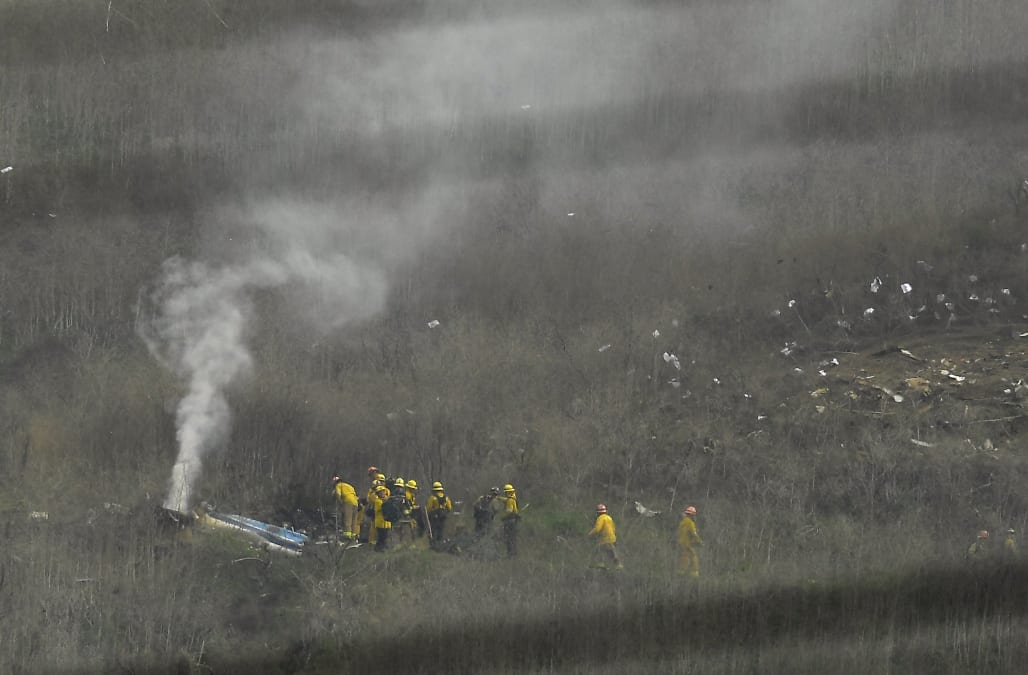 Sound engineer Scott Daehlin was standing outside a church in Calabasas, California when Kobe Bryant's helicopter crashed into the surrounding hills.

Daehlin said he heard the helicopter hovering in the low cloud cover near the church 20 seconds before the aircraft veered toward the hillside.

Then he heard the impact of fiberglass and plexiglass crushing against the ground.

"The thing that stuck in my mind is the rotors stopped immediately," Daehlin said. "I hope that the occupants didn't suffer because it was very, very quick."

Dahelin said he pulled out his phone, called 911, and helped direct first-responders to the site of where he heard the crash.

"It was a terrible tragedy," Daehlin said. "I think he (the pilot) was just disoriented and did not know where he was."