Maryland policeman charged with murder in shooting of handcuffed man 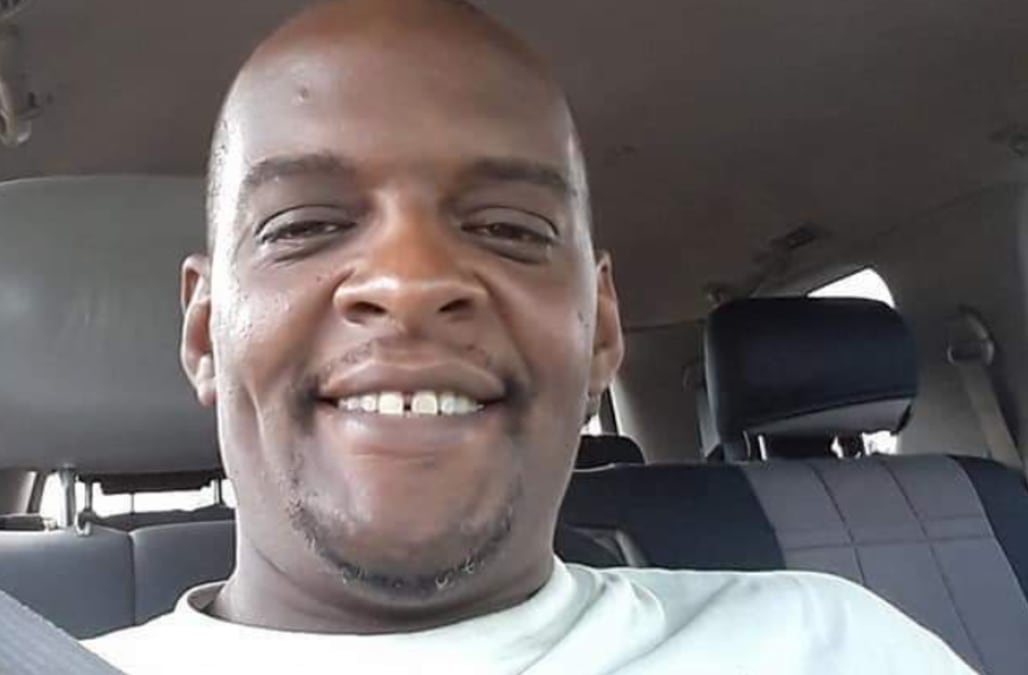 A Maryland police officer was charged with murder on Tuesday after he fired seven shots at a man who was sitting in a patrol car with his arms handcuffed behind his back.

Police Chief Hank Stawinski announced the charges less than 24 hours after the shooting took place on Monday night in the Washington suburb of Temple Hills.

"I have concluded that what happened last night is a crime,” Stawinski told a news conference. "There are no circumstances under which this outcome is acceptable."

Prince George's County Police Corporal Michael Owen was charged with second-degree murder, manslaughter and other related charges for the death of William Green, 43, the chief said.

The incident occurred at around 7:20 p.m. after Owen and his partner responded to reports regarding an erratic driver who struck several vehicles while driving and was suspected to be under the influence of an unknown substance.

The officers stopped Green and put him in the front seat of a patrol car. They were waiting for an officer to evaluate Green for drugs when Owen shot him.

They murdered my cousin. How do you have someone in handcuffs and in a seat belt and shoot them multilpe times.All cops aren't bad but those were. I will fight with the last breath in me for justice. William Green was a family man, a working man. Funny. Loving. Love and miss you. pic.twitter.com/PhM3a6C7uj

Cop was involved in another shooting in 2011

Stawinski walked back previous comments by police that Green might have been under the influence of PCP, a drug associated with violent behavior, and there was a struggle inside the patrol car before he was shot, saying: “That was not corroborated.” 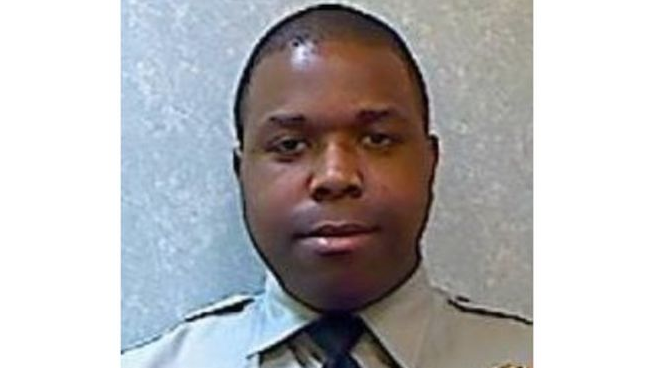 Owen, a 10-year veteran of the police department, was involved in another shooting in 2011, Stawinski said. Owen is in custody awaiting a bond hearing and it was not immediately clear if he had a lawyer.

"We've got questions with no answers. We need to know what happened to William Green," Sandra Mathis, who identified herself as Green's fiancée, told television station FOX 5.

"His life matters. He was loved."

The American Civil Liberties Union said the killing followed previous fatal shootings by the police in Prince George’s County, where the majority of the population is black.

More from Aol.com:
Man accused of killing wife is in critical condition
Girl's family: 'Impossible' to lean from cruise ship window
Pilot charged over controversial airport messages: 'Not in the right state of mind to fly a plane'