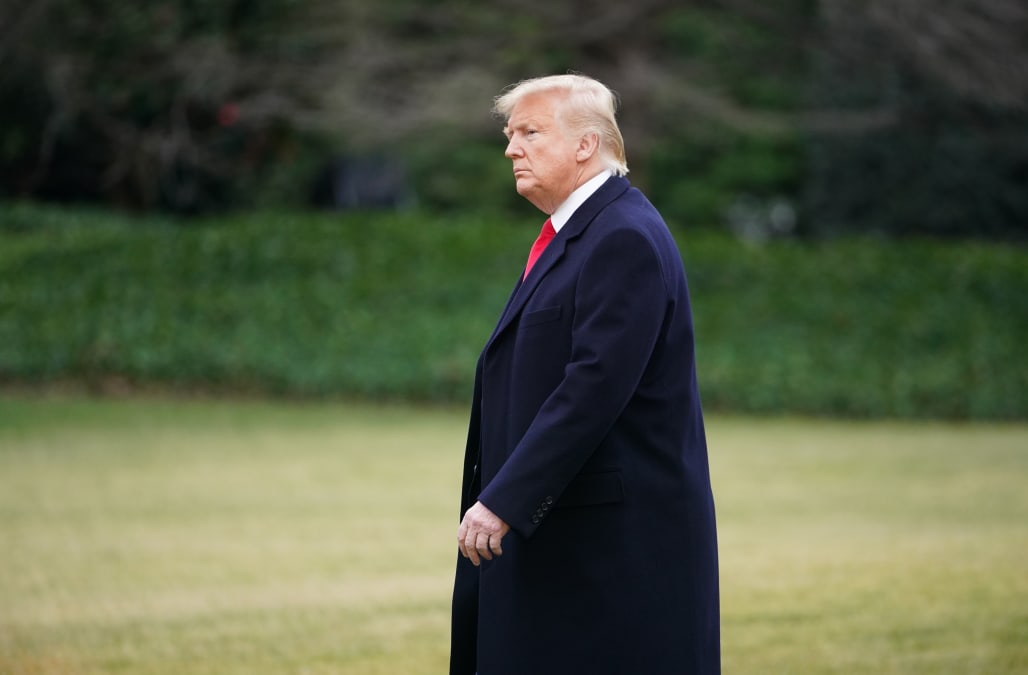 A new book is uncovering the salacious details behind President Trump's affairs and how men in Trump's circle used hush money to cover them up.

"The Fixers" also focuses on the president's relationships with men who covered these affairs up, such as Michael Cohen, National Enquirer publisher David Pecker and Rudy Guliani, who is now at the center of the Ukraine scandal that led to the president's impeachment.

One revelation in the book revolves around the president's relationship with McDougal. The former Playboy model allegedly slept with Trump in first lady Melania Trump's bedroom during their roughly 10-month affair, People reported. The relationship unfolded over 2006 and 2007, just over a year after Trump married Melania in January 2005.

"McDougal spent time in New York at the Trump Tower residence while Melania and Barron were away," Palazzolo and Rothfeld write. "He showed McDougal a closet with Melania’s clothes and shoes. McDougal was surprised at how small the kitchen was in the otherwise palatial penthouse. They had sex in Melania Trump‘s separate bedroom."

Palazzolo and Rothfeld reported that the president allegedly offered McDougal $4,000 after they had sex the first time. McDougal was offended and told him, "I’m not that kind of girl. I slept with you because I really like you."

Trump allegedly told McDougal, "I so want to make you pregnant." At one point, McDougal did have a pregnancy scare. Ultimately, McDougal ended the affair because she said she felt guilty, according to a 2018 CNN interview.

"The Fixers" is on sale now.

Our team is dedicated to finding and telling you more about the products and deals we love. If you love them too and decide to purchase through the links, we may receive a commission. Pricing and availability are subject to change.