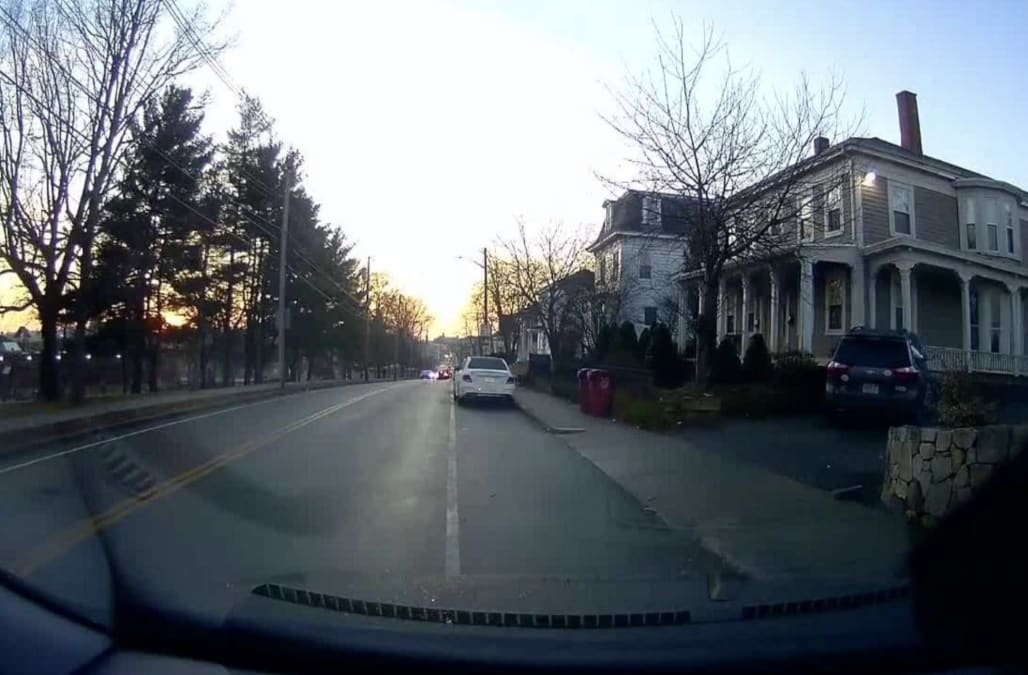 These thieves were fleeing the police when they lost control of a stolen car and ended up crashing it on the outer edge of a house. The car’s engine got smoked up and three people got out of the car and started running away before the police arrived.

Watch the jarring footage above.