A church service, a DM to Shaq's son, a call with LeBron: What we know about Kobe's final moments 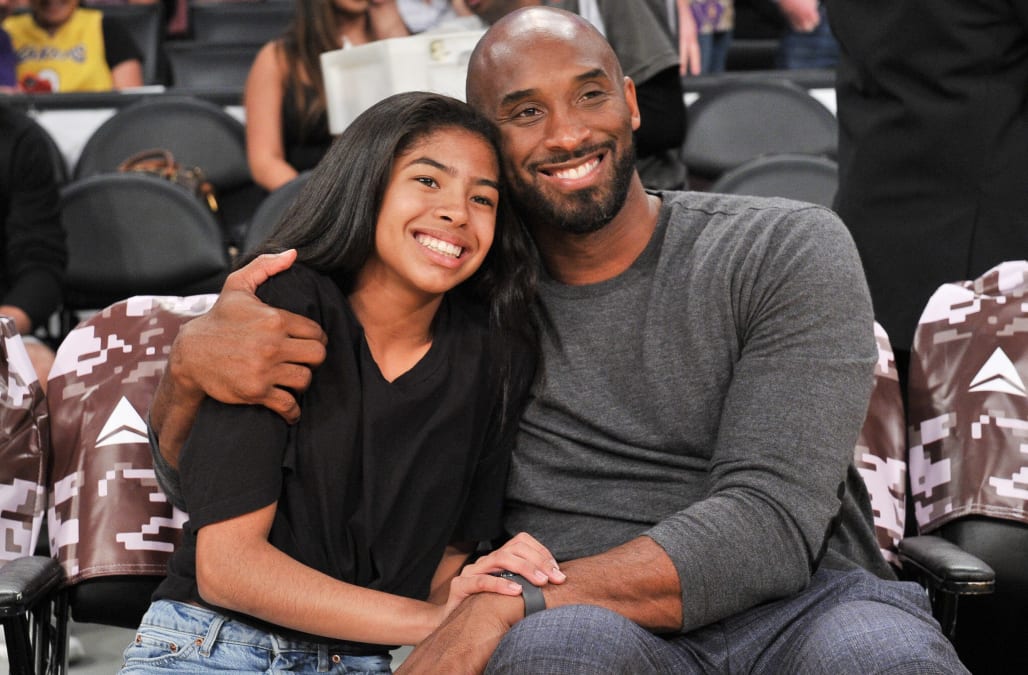 Sunday, Jan. 26 began for Kobe Bryant as Sundays often do for millions across the United States — at church..

Bryant, who was raised Catholic, made an appearance at his family's regular Orange County, California, church prior to the first mass of the day, Father Steve Sallot of Our Lady Queen of Angels in Newport Beach confirmed to ABC7.

"He was here before the 7 a.m. mass and that's our first mass of the day," Sallot said of Bryant. "So he would obviously have been in the prayer chapel before that and he was leaving about 10 [minutes] to 7."

After church, the day started to become much more like what we would expect of an NBA legend.

According to current Los Angeles Laker LeBron James, he and Bryant chatted on the phone early on Sunday before the team flew out of Bryant's hometown of Philadelphia, where the Lakers had played the night before. During the game, James had passed Bryant to become No. 3 on the NBA's all-time scoring list, prompting what would become Bryant's final tweet.

Continuing to move the game forward @KingJames. Much respect my brother 💪🏾 #33644

"Didn't think for one bit in a million years that would be the last conversation we'd have," James wrote of the phone call with his late friend, saying he was "heartbroken and devastated" by the news.

Bryant also reached out to Shareef O'Neal, son of former teammate Shaquille O'Neal, on Instagram just over an hour after departing church, asking the 20-year-old simply, "You good fam?"

O'Neal answered just before 11 a.m., but never received a response.

"Literally this morning you reached out to me," O'Neal wrote in part alongside a screenshot of Kobe's final message to him. "I love you."

After his church service, phone call and Instagram messages were completed, Bryant and seven others boarded a helicopter bound for a tournament at his Mamba Sports Academy in Thousand Oaks, Calif. Helicopter travel was nothing new for Bryant, who said in 2018 that he began using the aircraft for travel around the Los Angeles area in order to avoid traffic — and to spend more time with his family.

Both Bryant and Gianna, 13, along with the seven others, were killed when that helicopter crashed at roughly 9:47 a.m. in Calabasas, Calif., while en route to the basketball tournament in which Gianna and at least one other victim were scheduled to play.

Bryant, who retired from the NBA in 2016 and was entering his "second act" as a coach and father, was 41. He leaves behind his wife, Vanessa, and daughters Natalia, 17, Bianka, 3, and Capri, 7 months.