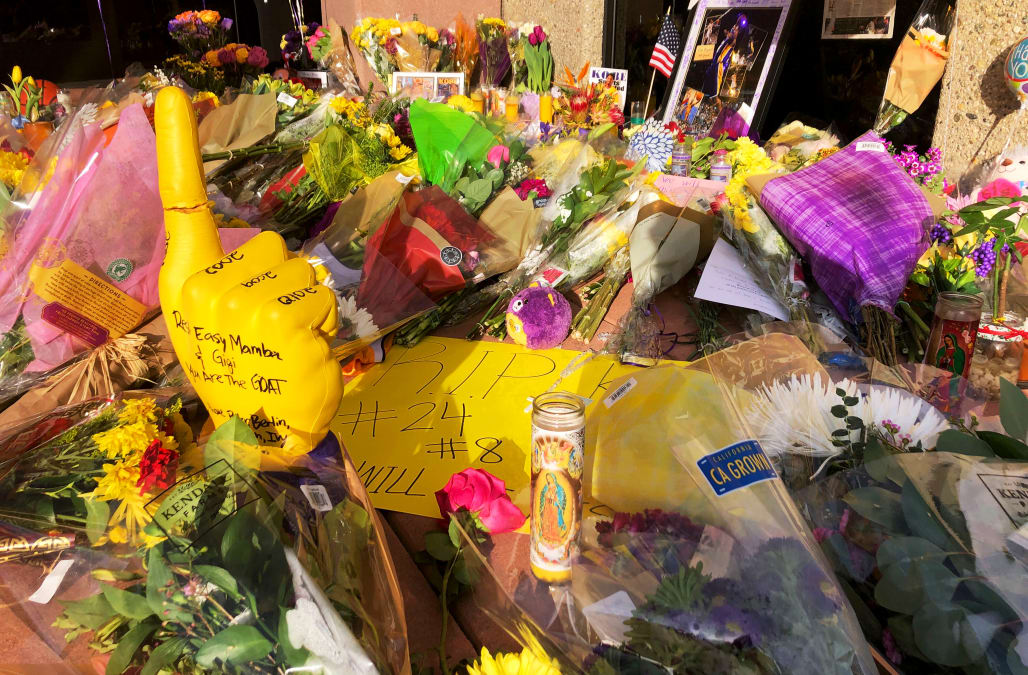 Nine people, including Kobe Bryant and his 13-year-old daughter, were killed when the basketball legend’s helicopter crashed into a hillside outside Los Angeles on Sunday.

Officials on Monday were still working to determine what caused the fatal crash. The Sikorsky S-76 aircraft went down in foggy conditions that prompted local police agencies to ground their helicopters around the same time.

Though authorities had not yet publicly identified crash victims as of Monday morning, some relatives and community members had begun to confirm their loved ones’ deaths.

Along with Bryant and his daughter, Gianna, here are the victims of the crash:

Orange Coast College baseball coach John Altobelli; his wife, Keri; and their daughter, Alyssa, died in the crash, the school said in a statement on Sunday.

Alyssa and Gianna played together on the AAU basketball team coached by Bryant, reported The Houston Chronicle. The group was reportedly headed to Bryant’s Mamba Sports Academy for a tournament.

John and Keri Altobelli are survived by a daughter, Alexis, and a son, Red Sox scout J.J. Altobelli, reported the Chronicle.

Incredible sadness in So Cal & beyond over the loss of the Altobelli’s-onboard the chopper w #kobebryant. 13 yo Alyssa was a player on the Mambas. All 8 passengers were from #OrangeCounty headed to girls basketball tourney @cbsla#cbsla ⁦@orangecoast⁩ pic.twitter.com/L7sMzEew1G

“My kids and I are devastated,” Mauser wrote. “We lost our beautiful wife and mom today in a helicopter crash. Please respect our privacy. Thank you for all the well wishes they mean so much.”

Sarah Chester and her daughter, Payton Chester, a middle school student, were also killed in the crash, reported ESPN and CBS News.

“Rest in Peace to the most amazing Mother and sister,” Riley Chester wrote in an Instagram post Sunday that has since been deleted. “I love you Pay Pay and Mom RIP.” 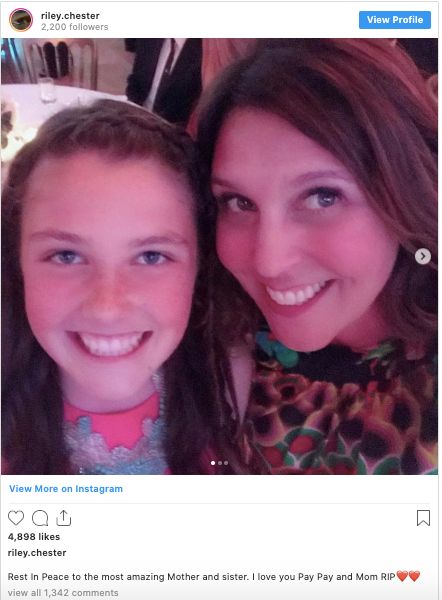 Bryant’s private pilot Ara Zobayan was flying the helicopter when it crashed, reported multipleoutlets. He was an instrument-rated pilot and was qualified to fly in fog, reported Fox 5 San Diego.

Friends have identified the pilot as
Ara Zobayan. He taught aspiring heli pilots to fly and was very much loved in the aviation community. They wrote “rest easy as you take your final flight to heaven.”@KTLA#KobeBryantpic.twitter.com/8pQh9eNJTk