Tiger Woods heard cheers for Kobe Bryant while playing, but did not learn of his death until after tournament 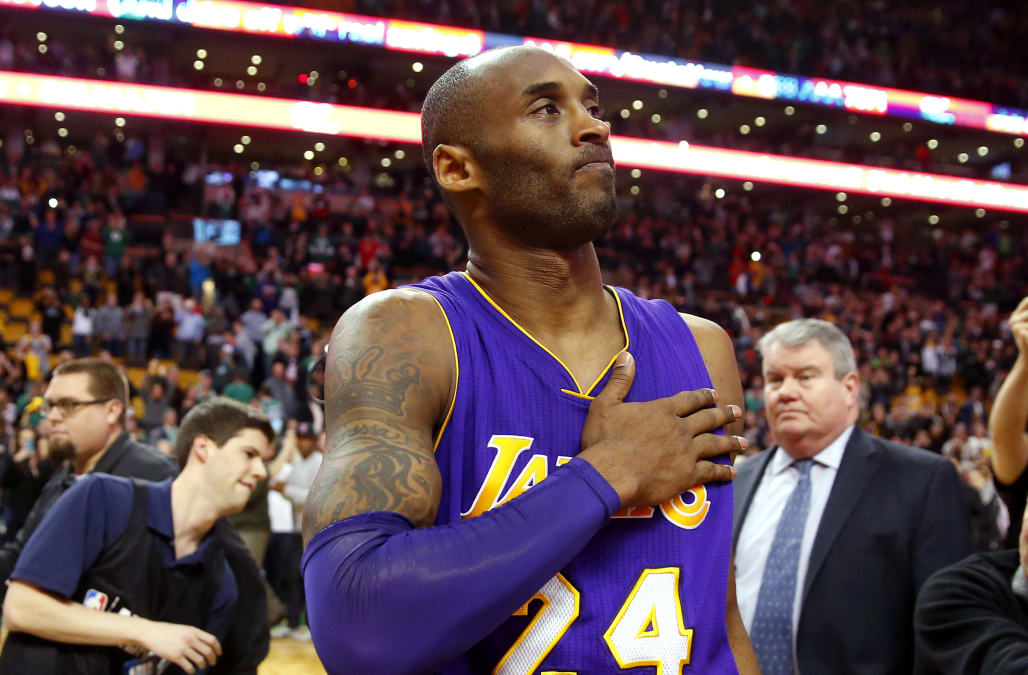 Tiger Woods said he learned of Kobe Bryant's tragic death on Sunday after fans were chanting at him during his round at the Farmers Insurance Open.

Bryant was one of nine people killed in a helicopter crash on Sunday. He was 41. His 13-year-old daughter Gianna "Gigi" Bryant also died in the crash.

Woods said fans were chanting "Do it for Mamba," a reference to Bryant's nickname "The Black Mamba" at Woods during his round, but he didn't understand the reference.

Woods told CBS that he had only learned of Bryant's death after he finished his round.

"I didn't know until [Woods' caddie Joe LaCava] told me coming off the 18th green," Woods said. "I didn't really understand why the people in the gallery were saying, 'Do it for Mamba.' But now I understand. It's a shocker for everyone. Unbelievably sad, and one of the more tragic days. For me, the reality is kind of just setting in because I was told just five minutes ago."

Woods is a fan of the Los Angeles Lakers and had a relationship with Bryant. He credited Bryant's competitiveness and skill on both ends of the floor.

Tiger Woods reacts to the news of Kobe Bryant’s death shortly after finishing his round on Sunday. pic.twitter.com/veQV7WYgE8

Later, while speaking to a group of reporters, Woods reflected more on his relationship with Bryant, saying that while they worked out together, they connected more on the "mental side" of their sports.

"We really connected more on the mental side of it. The prep. How much it takes to be prepared," Woods said (via MSG Network's Jeff Eisenband. "For me, I don't have to react like he does. In my sport, we can take our time. But you still have to pay attention to the details. And that's what he did, better than probably any other player in NBA history. He paid attention to the details. The little things."

Woods also praised Bryant's dedication to working on his game.

"The amount of hours he spent in the gym in the offseason during the summers to work on shots and do all the different things. It looked like it came natural to him on the court, during game time, but he spent more hours looking at film and trying to figure out the best way to become better, and that's where he and I really connected. We were very similar."

After news of Bryant's death, people across the world, from athletes to celebrities to politicians to business figures paid tribute to Bryant.

Though the NBA did not cancel Sunday's slate of games, many teams paid tribute to Bryant with a moment of silence and opening 24-second shot-clock violations and 8-second backcourt violations, a reference to Bryant's jersey numbers.