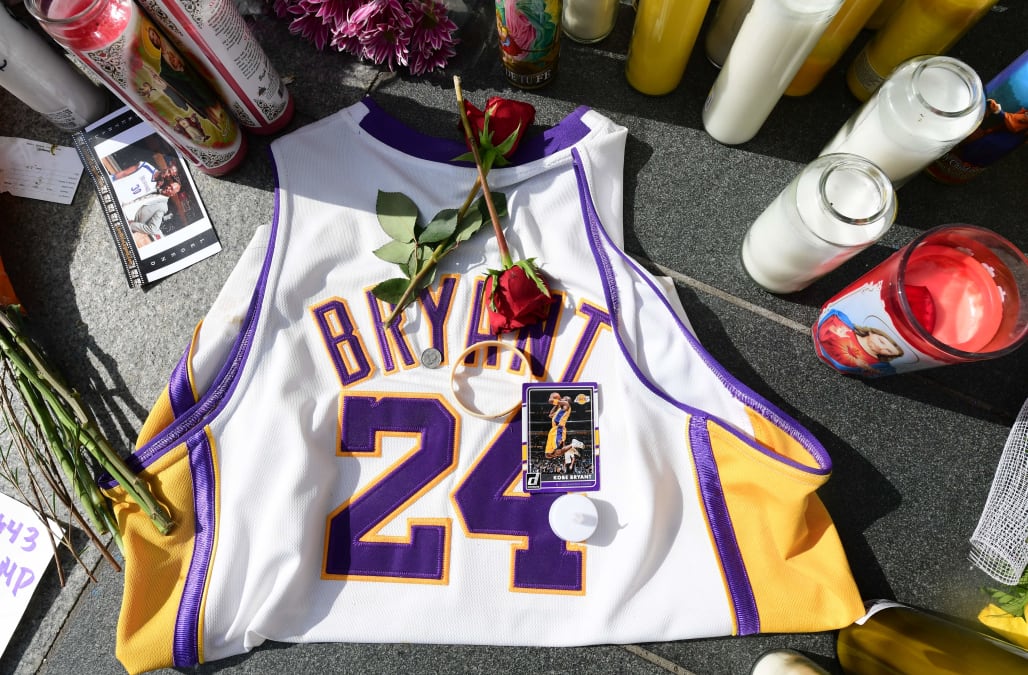 The NBA has postponed Tuesday’s game between the Los Angeles Lakers and Clippers in the aftermath of Kobe Bryant’s death.

The league announced the news in a statement Monday afternoon. The game will be rescheduled for a later date.

“The decision was made out of respect for the Lakers organization, which is deeply grieving the tragic loss of Lakers legend Kobe Bryant, his daughter Gianna and seven other people in a helicopter crash on Sunday,” the statement reads.

The decision comes a day after the NBA played its regularly scheduled Sunday games amid the immediate news of Bryant’s death as some called for the league to postpone them.

Teams that played paid tribute to Bryant by letting the 24-second shot clock expire after the opening tip in a nod to Bryant’s No. 24 jersey.

The Athletic’s Shams Charania reports that Lakers players and employees are deeply grieving the loss of Bryant.

“These guys are not ready to play basketball right now,” a source told Charania.

ESPN’s Dave McMenamin reports that the Lakers have hired grief counselors to lead group and one-on-one sessions in the team office as Bryant had relationships with employees throughout the organization.

The team responded to the news of the postponement with a statement of its own.

“The Los Angeles Lakers would like to thank all of you for the tremendous outpouring of support and condolences,” the statement reads. “This is a very difficult time for all of us. We continue to support the Bryant family and will share more information as it is available.”

The 36-10 Lakers sit atop the Western Conference standings, 3 1/2 games ahead of the 33-14 Clippers, who are tied with the Utah Jazz in second place.

More from Yahoo Sports:
Carmelo Anthony reflects on Kobe Bryant: 'Our friendship and relationship was deeper than basketball'
Kobe Bryant to be inducted into Hall of Fame in 2020 class
‘Superman isn’t supposed to die’: NBA players reflect on the death of Kobe Bryant