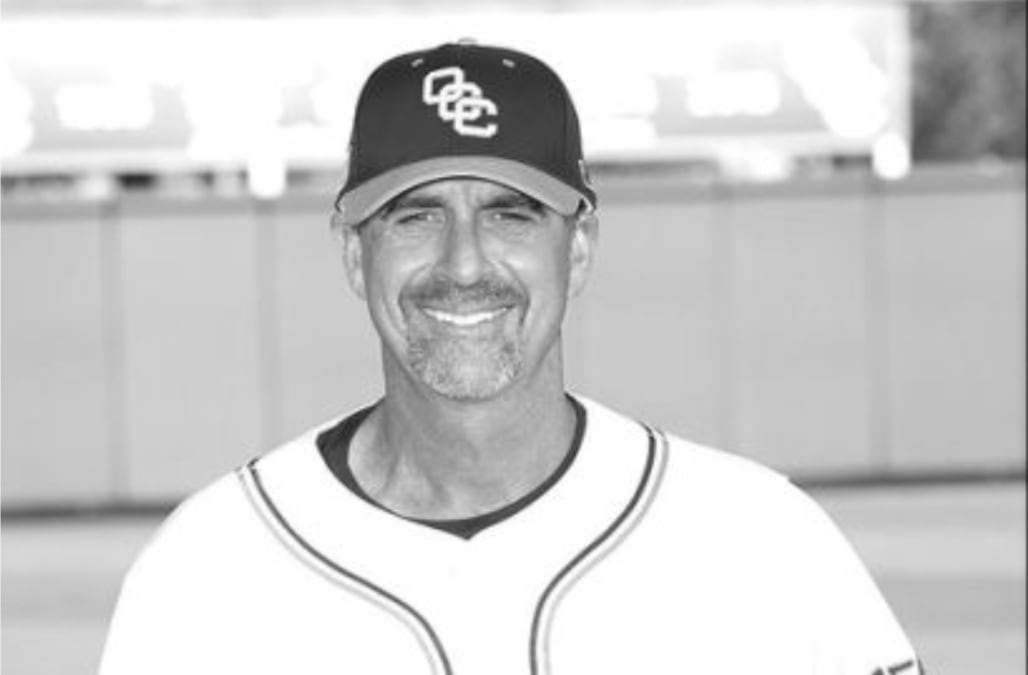 Basketball icon Kobe Bryant died Sunday in a helicopter near Calabasas that also claimed the life of his 13-year-old daughter Gianna and seven other people who were aboard the helicopter.

One of them was John Altobelli, who wasn’t nearly as famous as Kobe Bryant but did share quite a few things in common with the NBA legend: Altobelli had also devoted his life to sports and inspiring young athletes. He was a college baseball coach who had coached the likes of New York Yankees star Aaron Judge and New York Mets all-star Jeff McNeil.

Altobelli was also traveling with his daughter Alyssa — who played on a basketball team with Gianna Bryant — as well as his wife Keri. Orange Coast College confirmed their deaths. The Altobellis, like the Bryants, are now a family fractured. They leave behind a son, J.J., who is a scout for the Boston Red Sox, and another daughter, Alexis. John Altobelli was 56.

Like many people in his position, Altobelli was a baseball lifer. He was the head coach at Orange Coast College in Costa Mesa, where he’d won more than 700 games and four state titles. He’d been a coach there for 27 years and last year was named a national coach of the year by American Baseball Coaches Association. Altobelli played his college ball at the University of Houston, where he was the team captain.

“John meant so much to not only Orange Coast College, but to baseball,” Orange Coast athletics director Jason Kehler said in a statement. “He truly personified what it means to be a baseball coach. The passion that he put into the game, but more importantly his athletes, was second to none — he treated them like family. Our deepest condolences go out to the Altobelli family during this time of tragedy.”

He’d also coached the Brewster Whitecaps in the Cape Cod League — a collegiate summer league in the Northeast — where he crossed paths with McNeil and Judge.

McNeil credits Altobelli with being one of the reasons he’s a professional baseball player today, telling ESPN’s Jeff Passan:

"He took a chance on me, kept me the whole summer. Him taking that chance on me, having me on his team, got me drafted," McNeil said. "He made you believe in your ability. I remember when we first got to the Cape, he said, 'You're here for a reason. You've just got to believe you can do it. If you want to steal, steal. Play your game. Do what you guys want to do. Enjoy it. Have fun with it. This is gonna be one of the best summers of your life.'"

Altobelli — or “Alto” as he often was known — and his team at Orange Coast College were getting ready for their season opener Tuesday. According to The Athletic’s Fabian Ardaya, the team met and decided to play as scheduled.

This was the scene at their home field Sunday as the team processed the news:

Altobelli and Bryant were close enough that Altobelli had brought Kobe out to talk to his players in the past.

this is a picture of kobe bryant and john altobelli, both killed on the helicopter crash that happened early today. rest in peace to both of these men. pic.twitter.com/9mJD1tsTDZ