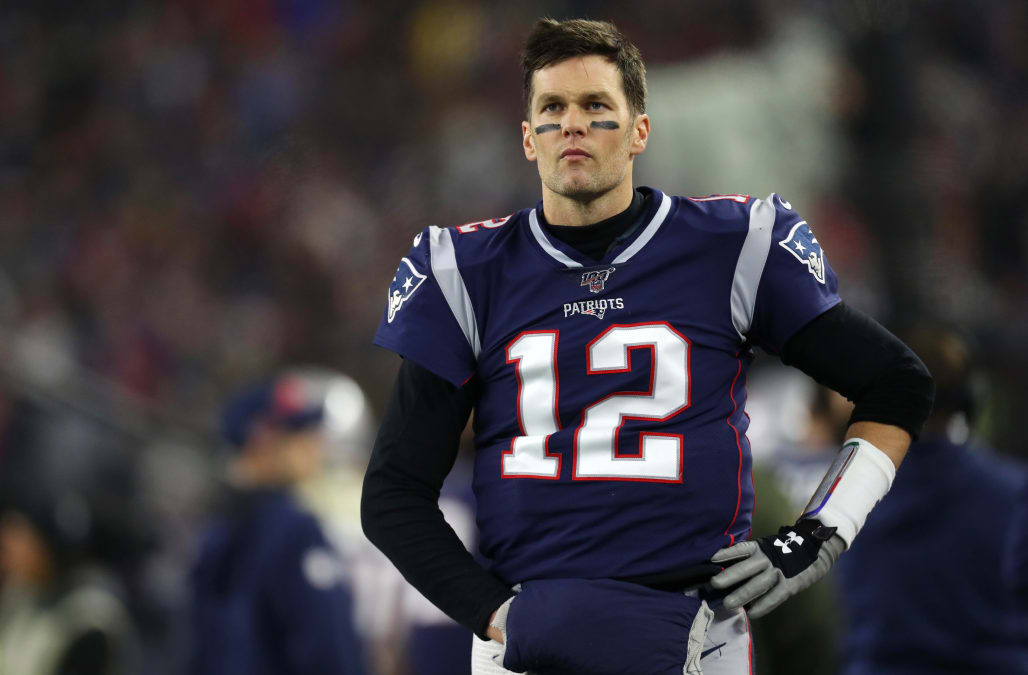 Plenty of people, from fans to analysts to former teammates, have thoughts on where New England Patriots quarterback Tom Brady should play in 2020. But perhaps one person whose opinion may hold more weight than others is Brady's childhood hero, Joe Montana, who recently offered his take on the quarterback's situation.

Brady has often been open about his idolization of Montana as a young boy growing up in California's Bay Area, attending San Francisco 49ers games at the old Candlestick Park. The two quarterbacks' careers have gone on to mirror each other nearly perfectly, with Brady's six championships to Montana's four during long stretches of success with one franchise.

Montana what Brady now faces better than anybody as he prepares to enter free agency for the first time in his NFL career. After playing for the 49ers from 1979 to 1992, he was traded to the Kansas City Chiefs, where he played two seasons.

Brady, of course, has more of a choice in free agency than Montana did in being traded — and Montana offered one word when asked if Brady should leave New England.

"Don't," he told NFL Network's Michael Silver before clarifying, "if you don't have to."

In an interview that will air on Super Bowl Sunday ahead of the game between both of Montana's former teams, the NFL legend explained how difficult it can be to fit in with a new team, despite being as well-known and successful as Brady is.

"It's not easy to go to another team and get accepted, no matter how much success you've had and how many years you've played," he said, noting that acclimating to a new franchise and lifestyle can be a "process."

Brady, 42, has played his entire 19-year career with the Patriots but has stated that he is "open-minded" about his future — except when it comes to retirement, a decision he called "unlikely."

More from Aol.com:
Report: Chargers have 'moved on' from QB Philip Rivers
Hacker group continues attack on NFL Twitter accounts
Teen gets 35,000 people to sign to petition to fix the worst part of the Super Bowl