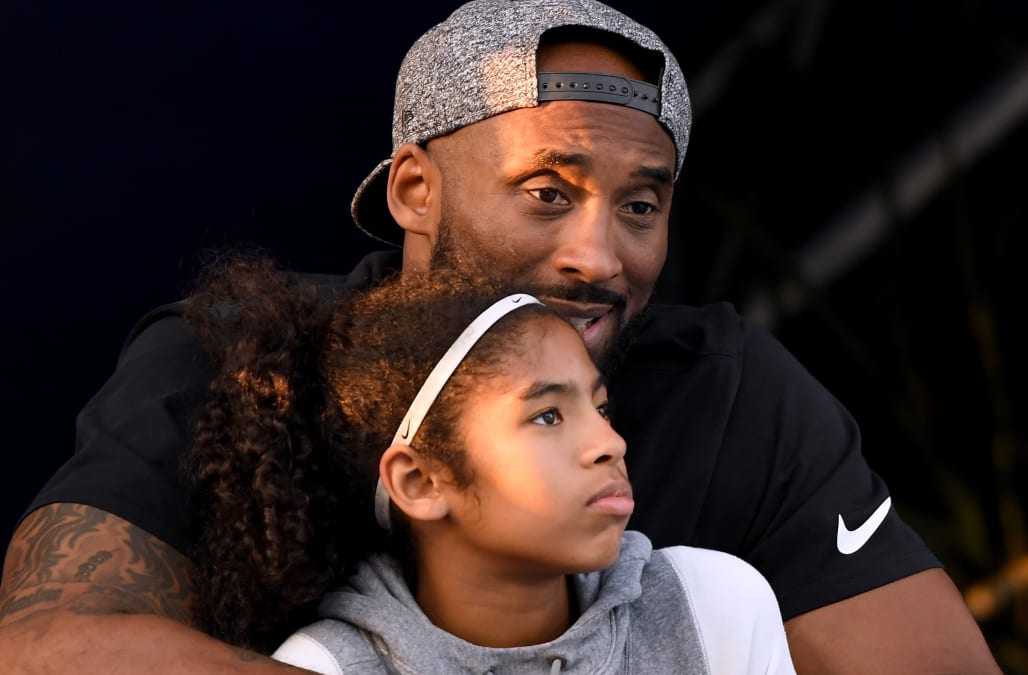 NBA and Los Angeles Lakers icon Kobe Bryant and eight others, including his 13-year-old daughter, Gianna, died on Sunday in a helicopter crash in Calabasas, California, while en route to a girls' travel basketball game at Bryant's Mamba Sports Academy.

The five-time NBA champion, 41, was no stranger to using copters for travel, both during his NBA career and in the years since his retirement. He would often use the aircraft to get to Lakers games while he was with the team, and the helicopter that crashed on Sunday had already made 42 trips around Southern California since January 1 of this year, according to USA Today.

In a resurfaced 2018 interview with MLB legend Alex Rodriguez and Barstool Sports' Dan "Big Cat" Katz, Bryant revealed that one reason he began utilizing helicopters was to give himself more time to spend with his daughters after the notorious traffic in Los Angeles began cutting into his day more severely.

"Traffic started getting really, really bad," he said. "I was sitting in traffic and I wound up missing like a school play because I was sitting in traffic, and these things just kept mounting. I had to figure out a way where I could still train and focus on the craft, but still not compromise family time. So that's when I looked into helicopters."

See the full interview below:

Bryant said he was able to get to downtown Los Angeles from his home in Orange County in "15 minutes" as opposed to the hours he may have had to spend in a car.

The dedicated father told Rodriguez and Katz that he would take every chance he would get to spend additional time with his daughters, "even if it's 20 minutes in the car" dropping them off or picking them up at school — which he insisted on doing as much as possible.

Bryant and wife Vanessa had four daughters together: Gianna, 17-year-old Natalia, 3-year-old Bianka, and baby Capri, who is 7 months old.