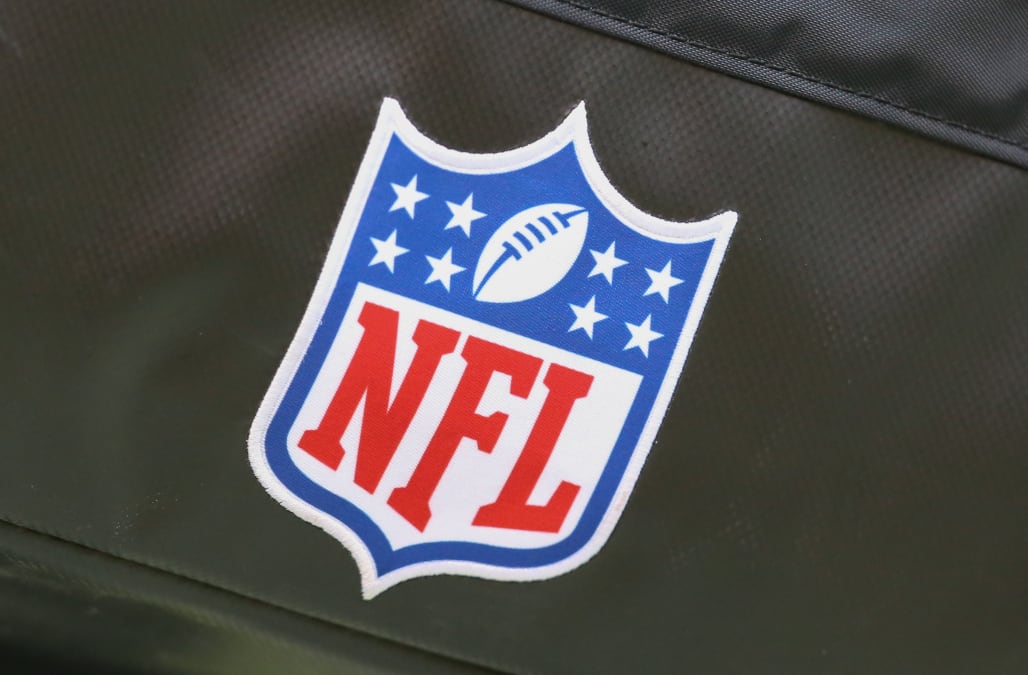 OurMine, a Saudi Arabia-based hacker group, has been targeting Twitter accounts in an effort to show that “everything is hackable.”

But OurMine wasn’t done: on Monday, it hacked the accounts of the NFL, both Super Bowl teams — the Kansas City Chiefs and San Francisco 49ers — the Buffalo Bills and the Green Bay Packers.

While it posted the same message on the NFL, Packers and Chiefs feeds, assuming OurMine is responsible, it stripped the 49ers and Bills of their avatars and banner photos.

The group is certainly making its point, though it’s unclear what other aims it has if any.