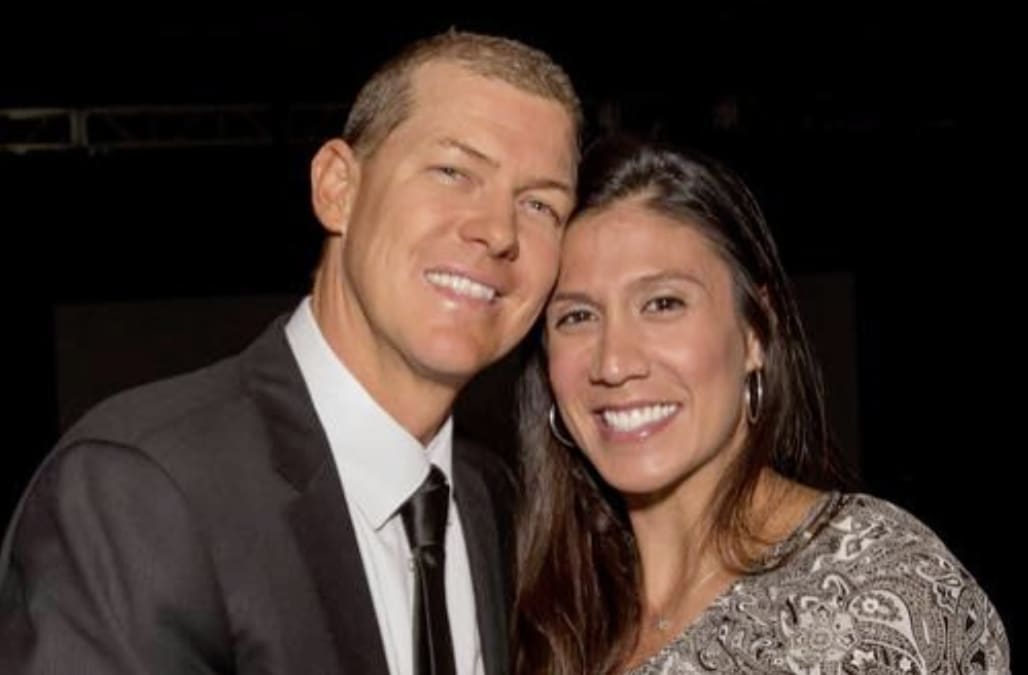 The husband of Christina Mauser, who died Sunday in the same California helicopter crash that killed Kobe Bryant and his 13-year-old daughter, Gianna, remembered his beloved wife as "extraordinary" following the tragic accident.

Matt Mauser, a teacher and father of three young children, told Today Show co-hosts Savannah Guthrie and Hoda Kotb on Monday that his family has been left reeling by his wife's unexpected death.

“It's horrible," he said during the tearful phone interview. "I've got three small kids, and I’m trying to figure out how to navigate life with three kids and no mom."

“It’s horrible. I’ve got three small kids, and I’m trying to figure out how to navigate life with three kids and no mom.” -Matt Mauser, husband of Christina Mauser, who is one of the victims in LA-area helicopter crash pic.twitter.com/TxESfk5VvU

Mauser told the co-hosts he first met Kobe Bryant when he was working as a Spanish teacher and basketball coach at one of Gianna "Gigi" Bryant's private schools. The two fathers apparently attended a school field trip to San Diego together, where they hit it off and became friends.

Mauser eventually introduced the NBA legend to Christina, who served as Mauser's assistant coach at the time. The former Lakers star was so impressed by the "amazing mind" Christina had for basketball that he hired her to teach defense to children attending his Mamba Sports Academy, a training facility for promising young athletes.

"[Kobe] didn't choose Christina for just any ordinary reason — she was extraordinary," Mauser remembered. "She was incredibly witty, funny like nobody you've ever met."

"She was warm, she was incredibly bright. She was technologically incredibly savvy, she could figure out anything," he added. "[Kobe] picked her because she was amazing. I was so proud of her and she was so happy."

Christina, along with Bryant, his daughter, and six others, were on their way to a basketball game — where Gigi was supposed to play — in Thousand Oaks, Calif., Sunday morning when the deadly crash occurred, CNN reports.

Although Mauser told Today he largely avoided watching television coverage of the incident with his children, he said at one point Sunday evening he turned on ESPN’s SportsCenter, which elicited a heartbreaking statement from his daughter.

"Everything was about how much everybody was mourning and hurting, and she said it was nice to know everybody was hurting along with us," the grieving husband said. "And I know that sounds odd but it did kind of help."