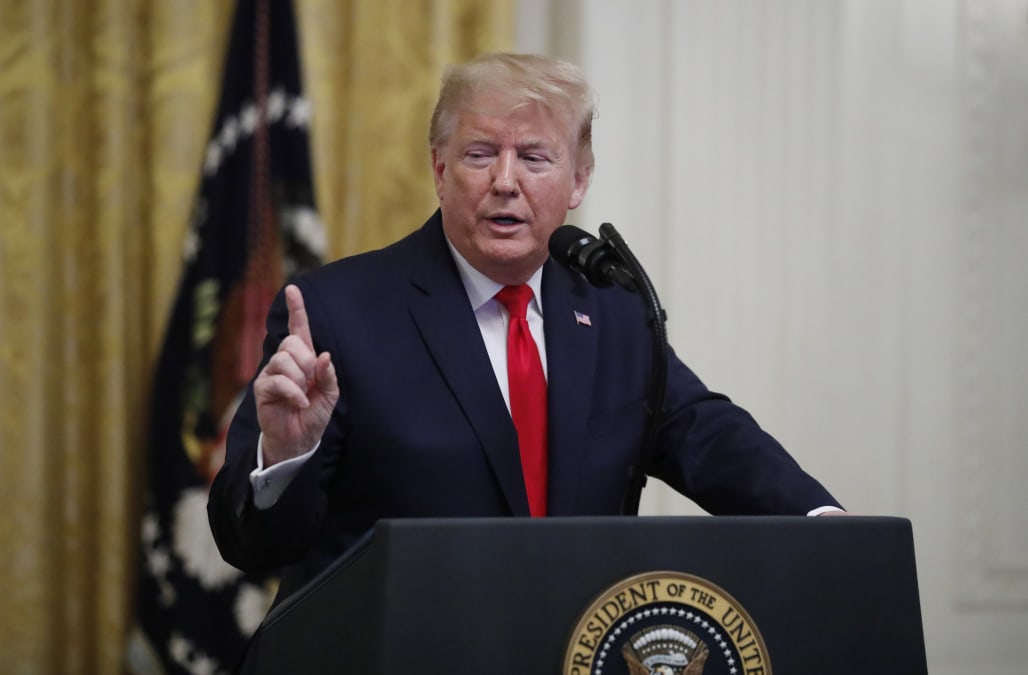 President Donald Trump has once again questioned why National Public Radio exists after it reported on Secretary of State Mike Pompeo’s foul-mouthed interview with one of its reporters who asked him about Ukraine.

Trump on Sunday agreed with comments posted on Twitter that labeled the nonprofit media organization a “big-government, Democrat Party propaganda operation” and asked why it receives government funding.

According to NPR’s website, fees paid by NPR’s member stations make up the largest portion of its revenue. Less than 1% of NPR’s annual operating budget is covered by grants from CPB and federal agencies and departments.

Trump pushed his latest attack on NPR after reporter Mary Louise Kelly, who co-hosts the news program “All Things Considered,” revealed on Friday that Pompeo yelled at her while using the “F-word and many others” after she questioned him about the war-torn country in an interview that she was asked not to audio-record.

“I was taken to the Secretary’s private living room where he was waiting and where he shouted at me for about the same amount of time as the interview itself,” she said. “He was not happy to have been questioned about Ukraine.” 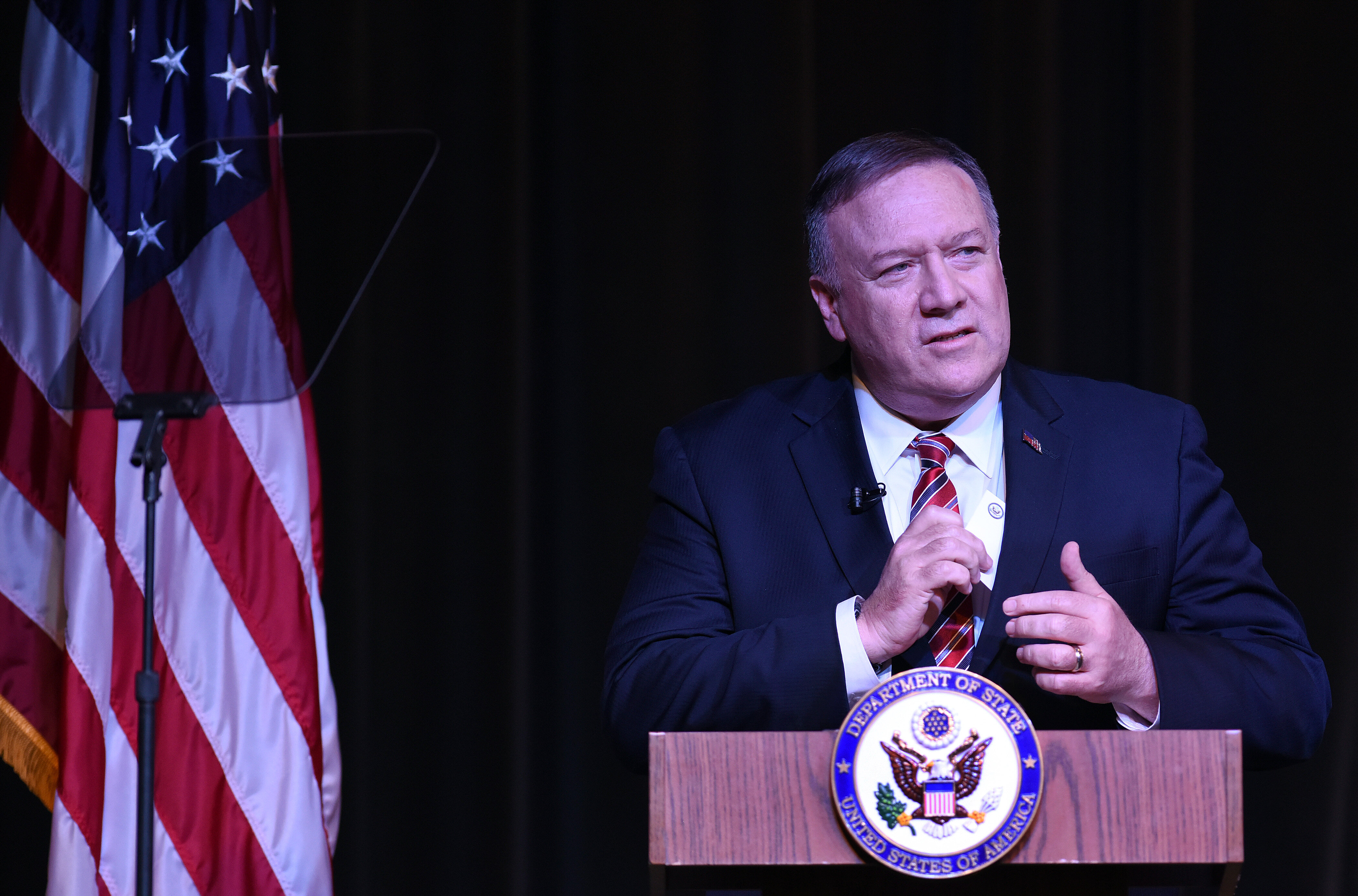 Pompeo has defended his behavior and accused Kelly in a statement of breaking an agreement that his comments to her would be off the record. He also accused her of not being able to find Ukraine on a map when directed. Kelly had previously reported that she correctly identified Ukraine, which is Europe’s second-largest country after Russia, when Pompeo demanded she point it out.

Kelly, who has a master’s degree in European studies from Cambridge University, has said that Pompeo never asked for their conversation to be off the record.

More from HuffPost US:
The Clintons shed light on Monica Lewinsky scandal in 'Hillary' docuseries