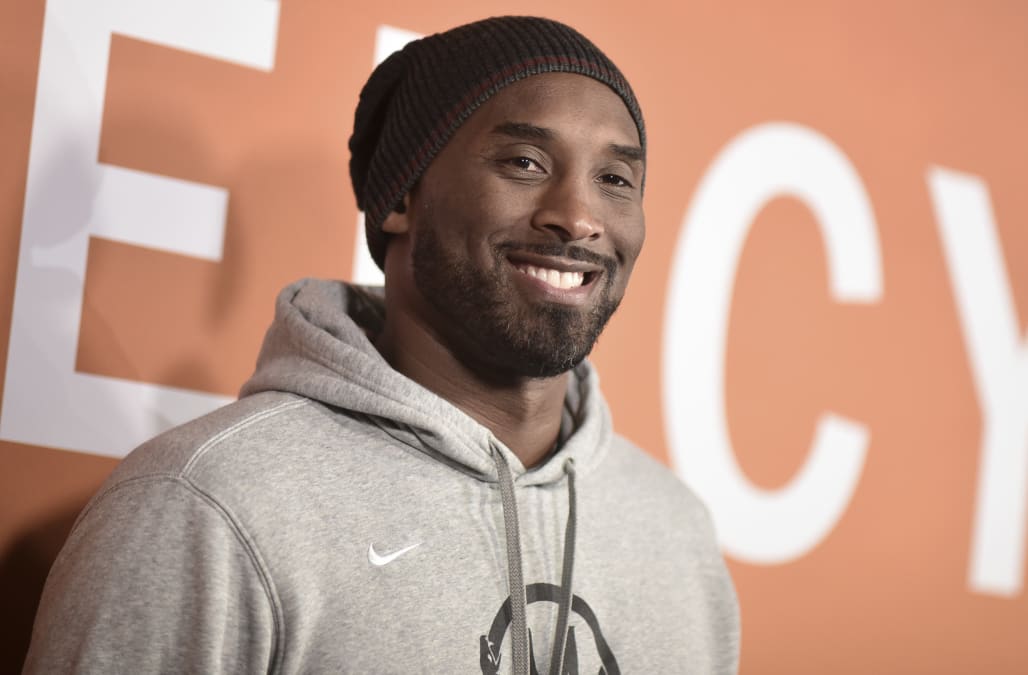 President Donald Trump was among those who took to Twitter on Sunday after the sudden death of Los Angeles Lakers legend Kobe Bryant.

Bryant and his 13-year-old daughter, Gianna, were among five people killed in a helicopter crash early on Sunday morning outside of Los Angeles. He was 41.

Reports are that basketball great Kobe Bryant and three others have been killed in a helicopter crash in California. That is terrible news!

Trump wasn’t the only politician to take to social media in the wake of Bryant’s death. Several other notable figures, including former President Barack Obama, presidential candidate Andrew Yang and Rep. Alexandria Ocasio-Cortez (D-NY) joined him.

Kobe was a legend on the court and just getting started in what would have been just as meaningful a second act. To lose Gianna is even more heartbreaking to us as parents. Michelle and I send love and prayers to Vanessa and the entire Bryant family on an unthinkable day.

This is the worst news. Kobe is an all-time great who had his entire life ahead of him. My heart goes out to his family, his fans and the millions of people whose lives he touched. Today Kobe is the greatest of all time. 🙏🏀 https://t.co/saR4dJ7412

Deeply shocked at the news of Kobe Bryant and four others lost today.

Sending all my thoughts to their families and loved ones in this devastating moment. https://t.co/1bgEhj2AhA