Trump administration accused by the U.K. of a 'denial of justice' after refusing to extradite woman accused of killing a British teenager 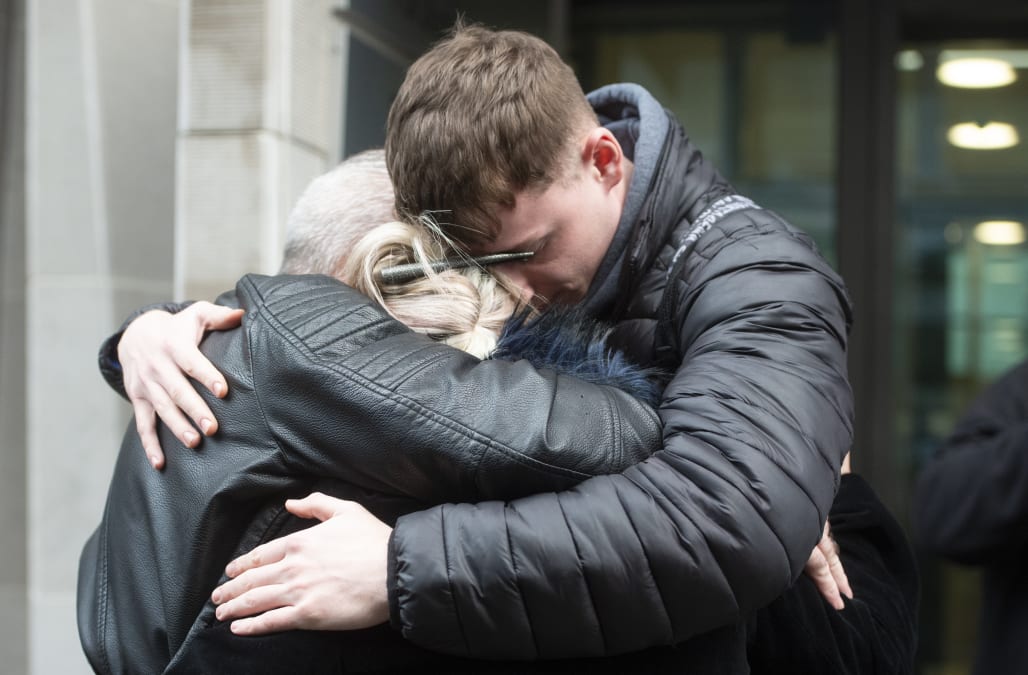 The United States has denied the UK's extradition request for the wife of an American diplomat who was involved in a car crash which killed an English teenager last year, a move the Home Office branded "a denial of justice."

Harry Dunn, a 19-year-old, was killed outside a US military base in Northamptonshire, England, in August last year.

British prosecutors sought the extradition of Anne Sacoolas, 42, after she was charged with causing his death by dangerous driving in December. Reports have suggested that she was driving on the wrong side of the road when Dunn was struck.

But US secretary of state Mike Pompeo confirmed overnight that the request had been denied.

The US state department said granting the extradition request "would set an extraordinarily troubling precedent."

A long-standing agreement between the UK and US means that Sacoolas, as the wife of an American official stationed at the base, had diplomatic immunity.

She returned to the US following the crash and has refused to return to England where she would face criminal charges.

The Home Office said: "We are disappointed in this decision, which appears to be a denial of justice. We are urgently considering our options."

Washington had been expected to deny the extradition request, but the decision nonetheless risks being politically damaging for Boris Johnson, who is eager to forge a closer relationship with Trump as both administrations enter into negotiations over a post-Brexit trade deal.

Radd Seiger, a spokesman for the Dunn family, accused the Trump administration of taking a "wrecking ball" to the alliance between the two countries.

"This administration is heaving lawlessly and taking a wrecking ball to one of the greatest alliances in the word. This is a lawless, corrupt administration that appears intent on attacking even its closest international ally."

He called for the British government to meet the family and discuss potential next steps but appeared to acknowledge that Trump would not accede to the UK's demands.

"This administration will go away, but this extradition request will never go away," he said.

In a statement rejecting the UK's extradition request, the US state department said Sacoolas had enjoyed diplomatic immunity during her stay in the UK, meaning she should not face charges.

"If the United States were to grant the UK's extradition request, it would render the invocation of diplomatic immunity a practical nullity and would set an extraordinarily troubling precedent," it said.

More from Business Insider:
Boris Johnson urges Donald Trump to 'dial down' his conflict with Iran
Speaker at Soleimani's funeral procession puts $80 million bounty on Trump
Federal judge rules that American-born ISIS bride is not a US citizen