Internet in a frenzy over photo of penguin skeleton's neck: 'I need a minute to process' 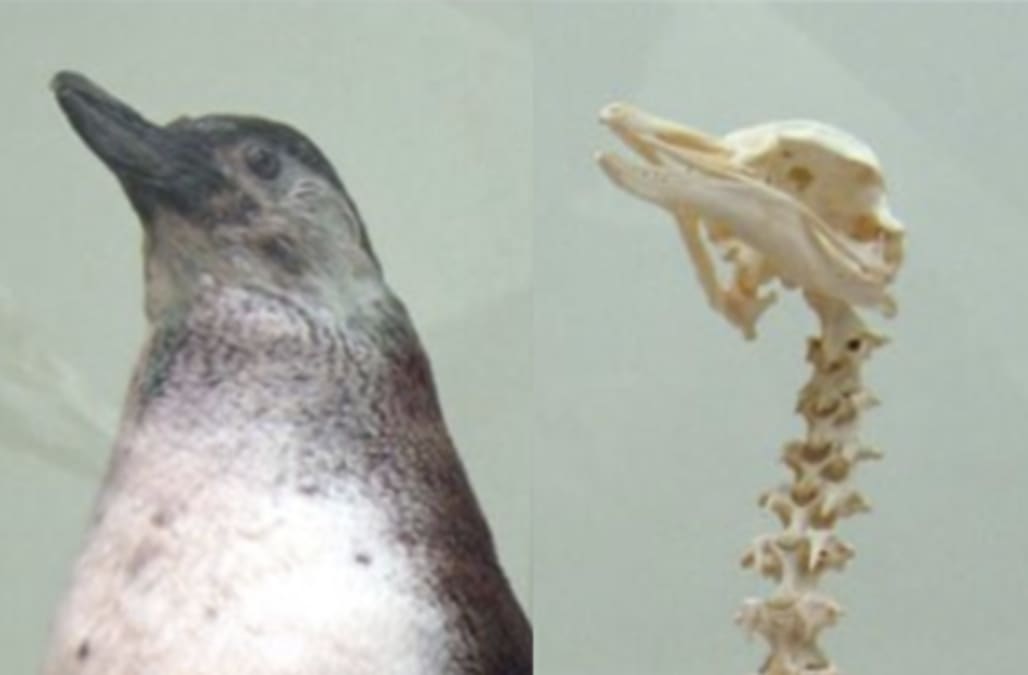 A photo of a penguin skeleton's seemingly never-ending neck is sending internet users into a tailspin and causing them to question everything they thought they knew about the flightless birds.

The Twitter account 41 Strange, which is run by authors who routinely share weird or interesting photos from around the web, tweeted out an image of a taxidermy penguin standing next to the skeletal version of itself in a nature exhibit.

Immediately, social media users began to comment on the bird's shockingly long neck, with one man writing, "I need a minute to process."

His reaction has since been shared nearly 130K times and has racked up 592K likes.

So that’s deadass all neck? I need a minute to process. https://t.co/aZSu62lgFQ

Some Twitter users also compared the group revelation to the shock and horror we all experienced back in 2017 when we learned that owls actually have incredibly long legs hiding under their feathers.

For those of you who might be wondering the reason behind the stout external appearance of a penguin's long neck, experts say it provides better insulation for hunting in cold habitats than the leaner neck of some other cold-habitat-dwelling birds, such as the Imperial cormorant. 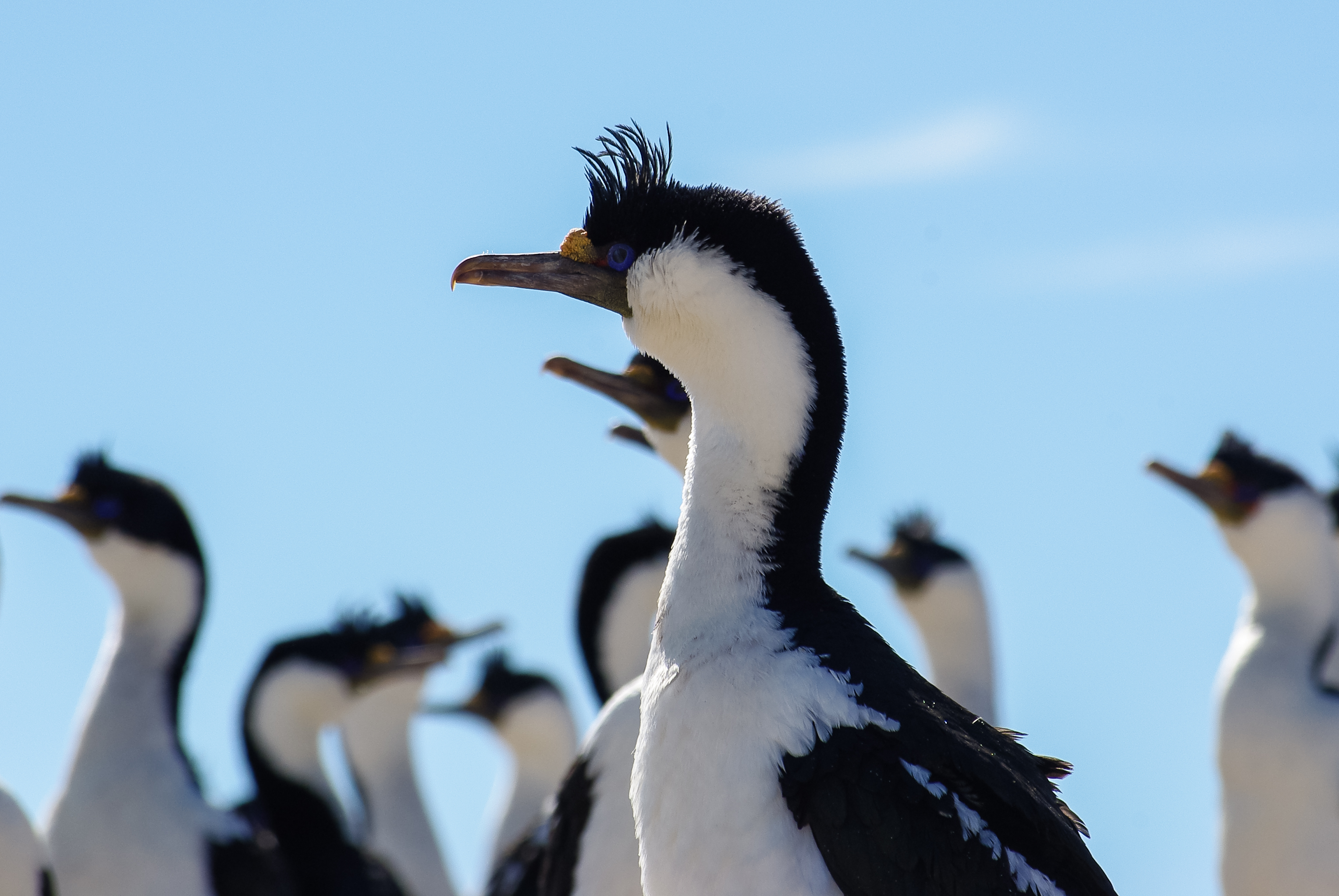 However, a 2017 study that examined Imperial cormorants and Magellanic penguins — both of which live on the southern coasts of Argentina and Chile — found that the cormorants' long and lanky necks actually helped the birds conserve energy when hunting, allowing for faster neck movement, which offset the amount of heat it caused them to lose in the frigid ocean.