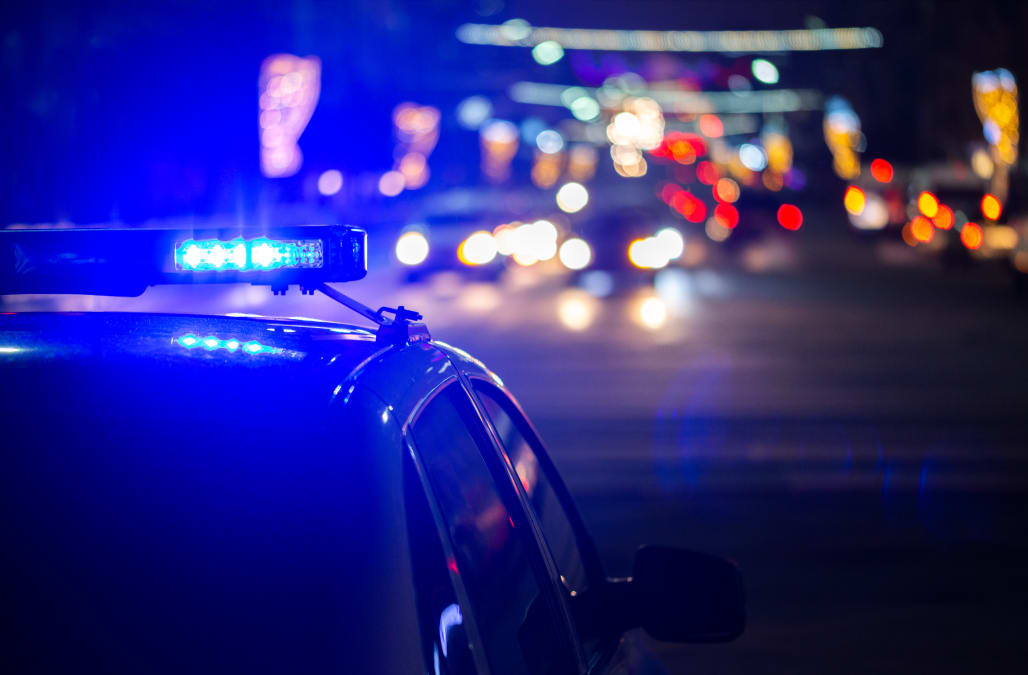 A massive explosion ripped through a building in Houston early on Friday, injuring at least one person and shattering windows in a blast heard across a wide area, officials and media said.

Smoke poured out from inside a structure in the pre-dawn darkness about two hours after the blast as emergency vehicle lights flashed and first responders blocked access and checked for damage, aerial video from KTRK television showed.

The moment of the explosion was captured on a home security camera, also aired on KTRK, that showed a blinding flash in the distance followed by a fireball.

Houston Police Chief Art Acevedo said the debris field from the explosion was about a half mile (1 km) wide, but that there were no known toxic gases emitted from the blast.

He and other officials urged people to avoid the area.

"This is still an active scene," Houston Fire Chief Samuel Peña said on Twitter. "We will advise of the possible cause of the explosion as soon as we have concrete info."

A hazardous materials team was responding to the area and at least one person was taken to the hospital, the Houston Fire Department said on Twitter.

The explosion took place in Gessner Road, in the northwest of the city, Houston police said in a Twitter post.

ABC's local affiliate KTRK said residents had reported broken windows and doors from the blast and said at least one person had been seen with injuries.

It said the blast appeared to have originated at Watson Grinding and Manufacturing, a machining and manufacturing company.

The company did not respond to a phone call.

Mike Iscovitz, a meteorologist with the local Fox News channel, said the huge blast had shown up on local weather radar and was felt more than 20 miles (32 km) away.

"Radar clearly shows this brief FLASH of reflectivity from NW Houston," he tweeted.

More from Aol.com:
43 people are being monitored after contact with the single U.S. patient with Wuhan coronavirus, a ratio that could turn scary
Girl's family: 'Impossible' to lean from cruise ship window
Judge rejects challenge from woman who was charged after kids saw her topless in own home