Angry dad rips Elizabeth Warren over student loan plan: 'Am I going to get my money back?' 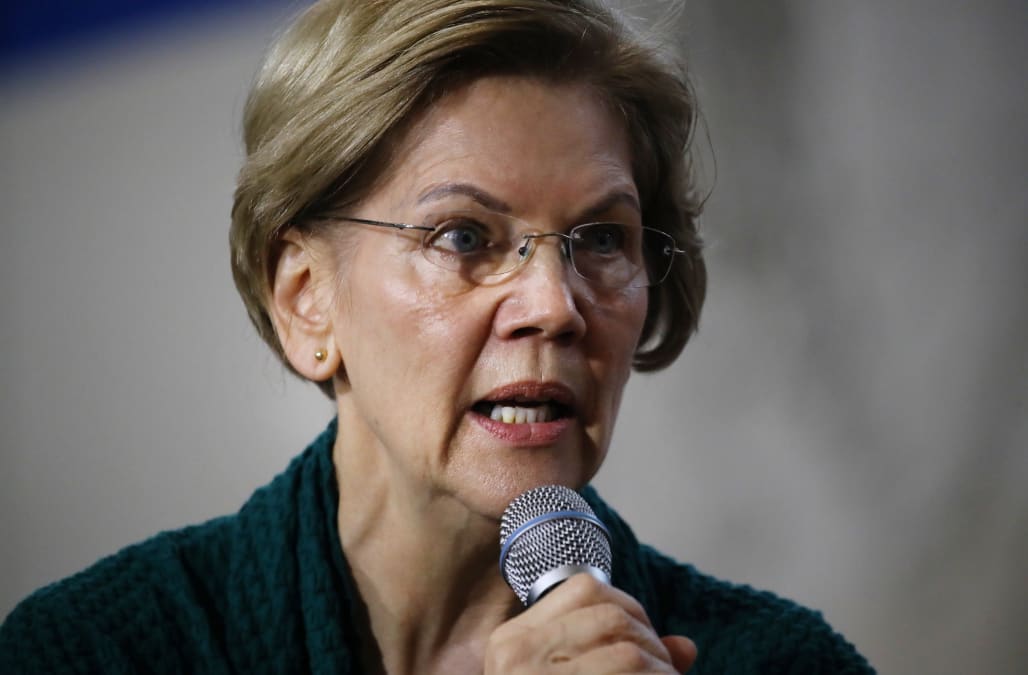 A father engaged in a heated confrontation with Sen. Elizabeth Warren over her student loan forgiveness plan in a viral video.

In the clip posted on Twitter, which now has over 2 million views, the man approaches Warren and tells her that he saved all his money for his daughter's college education.

"Am I going to get my money back?" he asks, to which she responds, "of course not."

"So you're going to pay for people who didn't save any money and those of us who did the right thing get screwed?" he says before hastily walking away.

Father : My daughter is in school, I saved all my money just to pay student loans Can I have my money back?

Warren: of course not

Father: so you want to help those who don't save any money and the ones that do the right thing get screwed? pic.twitter.com/EY8M57tj9F

Speaking to CBS This Morning, the Massachusetts senator further defended her plan, saying "we don't build an America by saddling our kids with debt."

"Look, we build a future going forward by making it better," she continued. "By that same logic what would we have done? Not started Social Security because we didn't start it last week for you or last month for you."

Under the Democratic candidate's plan, she will "use existing laws on day one of my presidency to implement my student loan debt cancellation plan that offers relief to 42 million Americans," according to Warren's website.

More from Aol.com:
Marianne Williamson to support Andrew Yang in Iowa caucuses
Meghan McCain brushes off Elizabeth Warren's pledge to staff half her cabinet with women
Joe Biden breaks down in tears: 'Beau should be the one running'