Pilot charged over controversial airport messages: 'Not in the right state of mind to fly a plane' 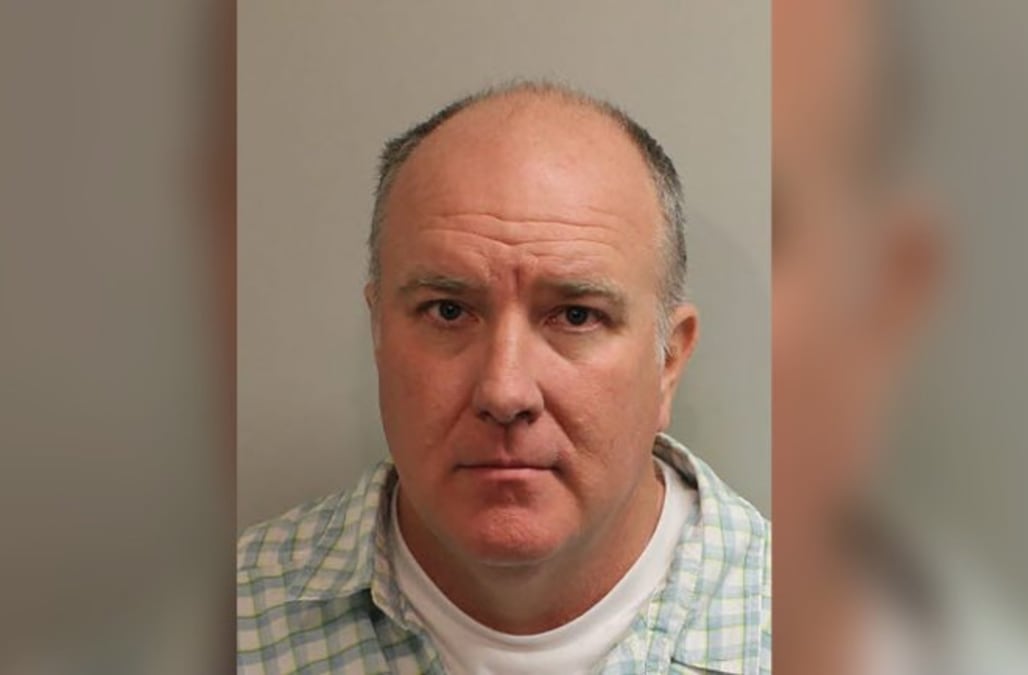 A pilot has been arrested after allegedly writing several racist and politically charged messages through a Florida airport.

James Ellis Dees, who worked for Endeavor Air, a subsidiary of Delta Air Lines, was charged with nine counts of criminal mischief after authorities said he spent more than a year posting the offensive graffiti, NBC News reports.

The messages reportedly included several racial slurs — including the N-word and a message directed at Hispanics that said: "Send them ALL Back" — as well as several phrases that seemingly supported President Trump. Police said Dees scrawled the phrase "#MAGA" and "#TRUMP4EVER" in several locations around Tallahassee International Airport, such as inside parking garage elevators and bathroom stalls.

Endeavor Air has condemned the alleged crimes and confirmed that Dees, 53, no longer works for the company.

"These actions in no way reflect the values of Endeavor Air and this individual is no longer employed by the airline," the company said in a statement.

Dees pleaded not guilty to all nine counts, however police claim he had confessed to the crimes when confronted with evidence earlier this month. Authorities reportedly captured video of one instance after installing secret cameras inside an airport garage elevator, Tallahassee police officer Keith Campbell wrote in a report.

"(Dees) admitted that he was the one who had been writing the #MAGA oriented graffiti on the walls," Campbell said of the confrontation. "Dees stated that he has been going through a 'really rough time' and has anger issues."

Campbell added that the 53-year-old was about to leave for a flight following his police interview, but decided against it.

"After Dees confirmed that he had written the above graffiti, he was allowed to leave. He began to get on his flight but then decided that he was not in the 'right state of mind' to fly a plane," according to Campbell's report. "Dees stated that he is a 'responsible person' and wanted to do whatever it took to put the incident behind him."

Police said that the charges against Dees stem from a total of 20 incidents, but noted that the total damages amounted to less than $200. Dees is scheduled to appear in court next month.