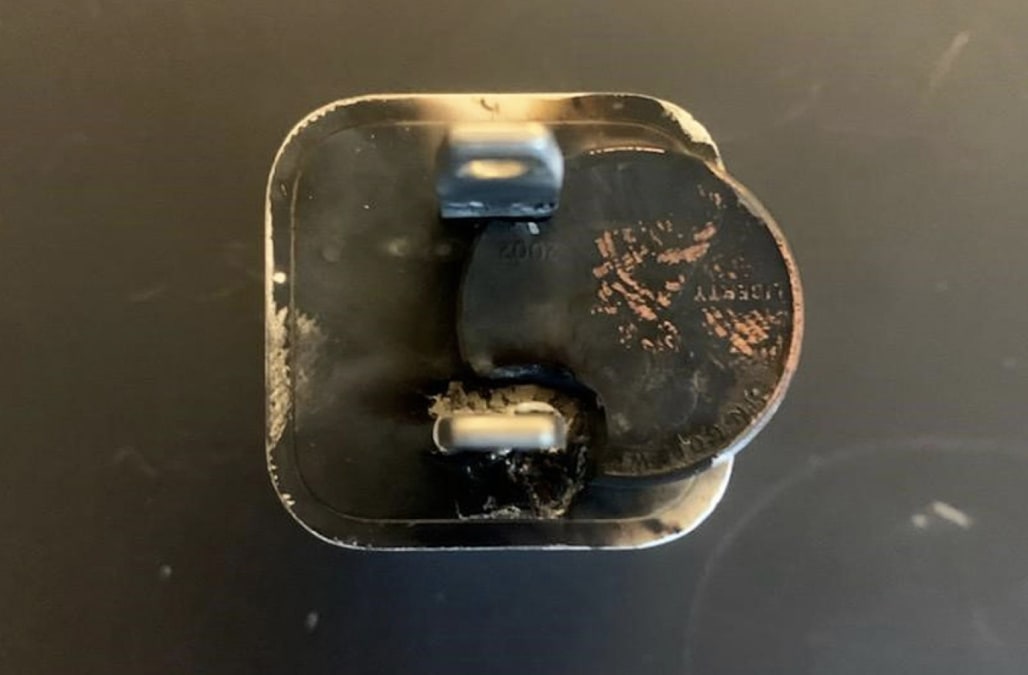 The appropriately named "outlet challenge" involves inserting a phone charger only part of the way into an outlet and then sliding a penny down to the exposed prongs, trying to produce a spark.

Massachusetts Fire Marshall Peter J. Ostroskey issued a warning on Tuesday about the challenge. He said the results of the challenge can lead to "sparks, electrical system damage, and in some cases fire" and referenced two serious cases: One where a mother in Holden, Mass., raised concern over a scorched outlet in the house and another at Westford Academy which the Department of Fire Services investigated. 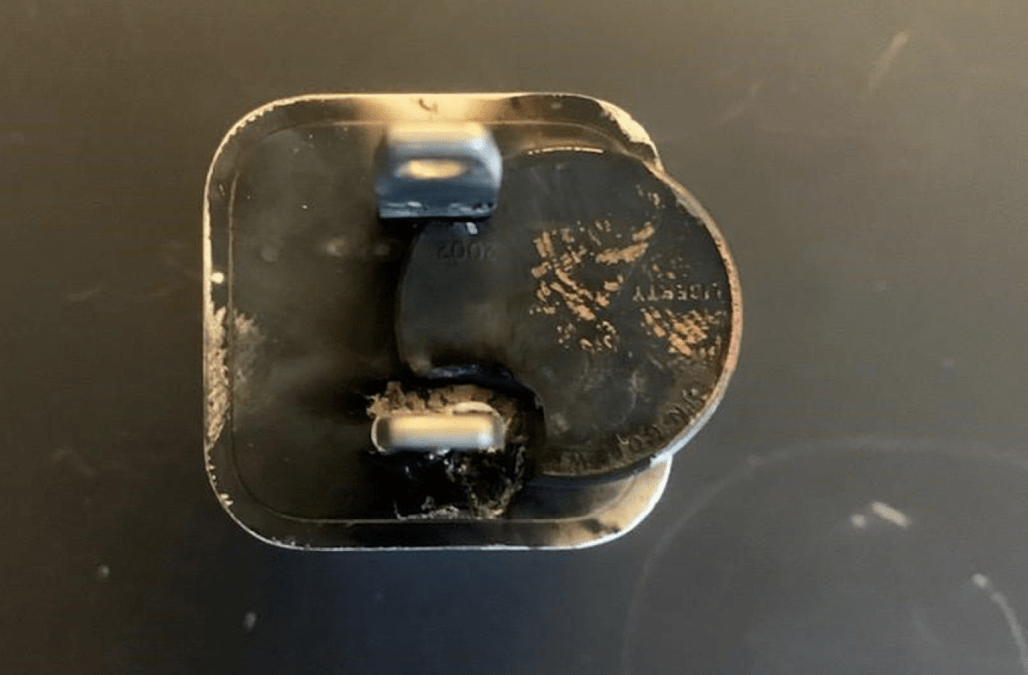 Students involved in the fire at Westford Academy will be facing charges.

“The other issue can be that you do damage to some electrical wiring behind the wall," Plymouth Fire Chief Ed Bradley told WBZ-TV. "and a fire could be undetected and burning in the walls, endangering everyone that’s in the building."

Parents should be advised to watch for any signs that their kids are attempting to or participating in the outlet challenge, according to the outlet.