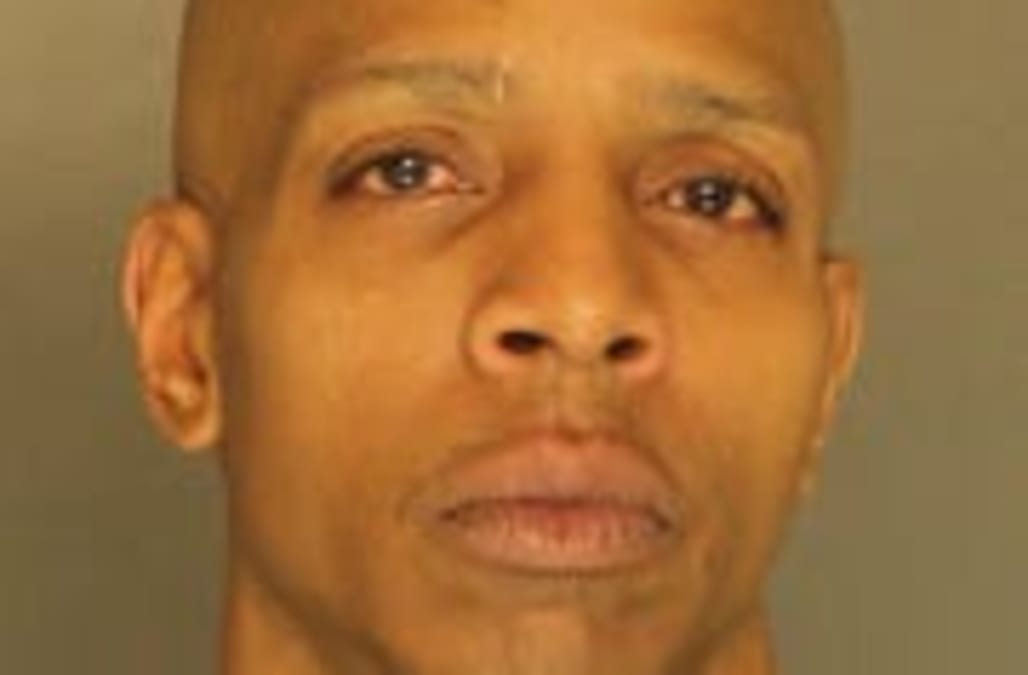 A Pennsylvania man grew so "upset" while watching the Senate impeachment trial of President Trump, he allegedly choked and punched his girlfriend when she suggested they watch something else.

The woman reportedly had red marks on her neck and right cheek. She told police her boyfriend had been drinking and watching the impeachment trial all day and began to get "upset."

When the woman told Clark she "would like to watch something else," he began to curse at her and called her "dumb" and "stupid," USA Today reported. She was on Clark's lap when she attempted to calm him down, but he began choking her with both hands to the point that she could barely breathe, documents state. When she broke away and tried to leave, Clark punched her twice and pushed her several times.

"She advised that she was scared to come back to the room until police arrived," documents said

Clark told police the couple had gotten into an argument and it was the woman who turned aggressive, which is why he claims he pushed her away, police said.

The 53-year-old man was arraigned on the charges and released on $5,000 unsecured bail. He has a preliminary hearing before scheduled for Feb. 24, according to USA Today.

The Senate impeachment trial enters its third day Thursday, which is Democratic managers' second of three days to present their case, CNN reported.

More from Aol.com:
Spirit Airline passenger accuses seatmate of assaulting her while she napped: ‘He is a predator’
Man stabs Trump-supporting boss to death after political argument
Father arrested after slamming teen during high school wrestling match