Aaron Rodgers's comments on religion 'hurtful' to estranged family: 'Basically a slap in the face' 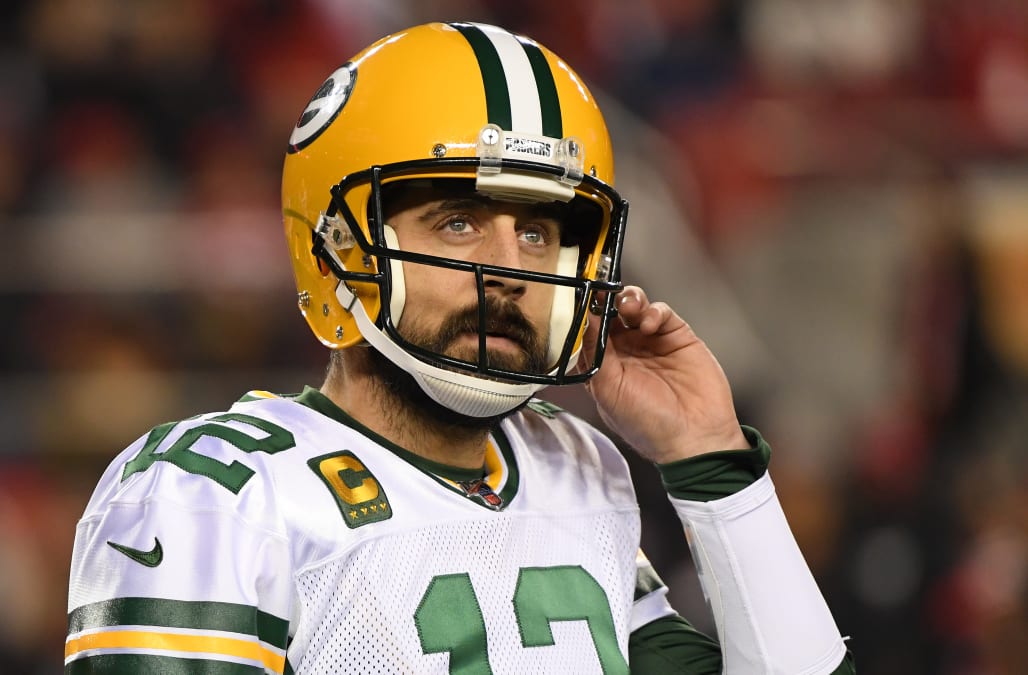 The already strained relationship between Green Bay Packers quarterback Aaron Rodgers and his family has reportedly gotten worse due to recent comments he made on girlfriend Danica Patrick's podcast.

In December, Rodgers appeared on Patrick's "Pretty Intense" podcast where the two discussed his feelings on his religious upbringing and how his spirituality has changed. His comments, which were largely critical of religion as a whole, were seen as a "slap in the face" to his devoutly Christian family, an insider told People.

"Religion can be a crutch," Rodgers said during the interview with Patrick. "It can be something that people have to have to make themselves feel better because it’s set up binary."

According to the source, the Rodgers family was "dismayed" by the quarterback's words because they are "very dedicated to their Christian faith," which Rodgers revealed he began seriously questioning in high school.

The rift between Rodgers and his family has been known for some time. The two-time NFL MVP's relationship with his parents and two brothers was thrust into the national spotlight when his younger brother, Jordan, attained fame on "The Bachelorette" and briefly discussed the situation.

Rodgers is said to have cut off communication with his family in 2014, about the time he began a relationship with actress Olivia Munn.

More from Aol.com:
The Raiders have officially moved out of Oakland
Get Super Bowl ready with NFL-approved merch
Report: Arrest warrant issued for Antonio Brown