McDonald's manager allegedly refuses to serve veteran: 'I don't want your service, you can leave' 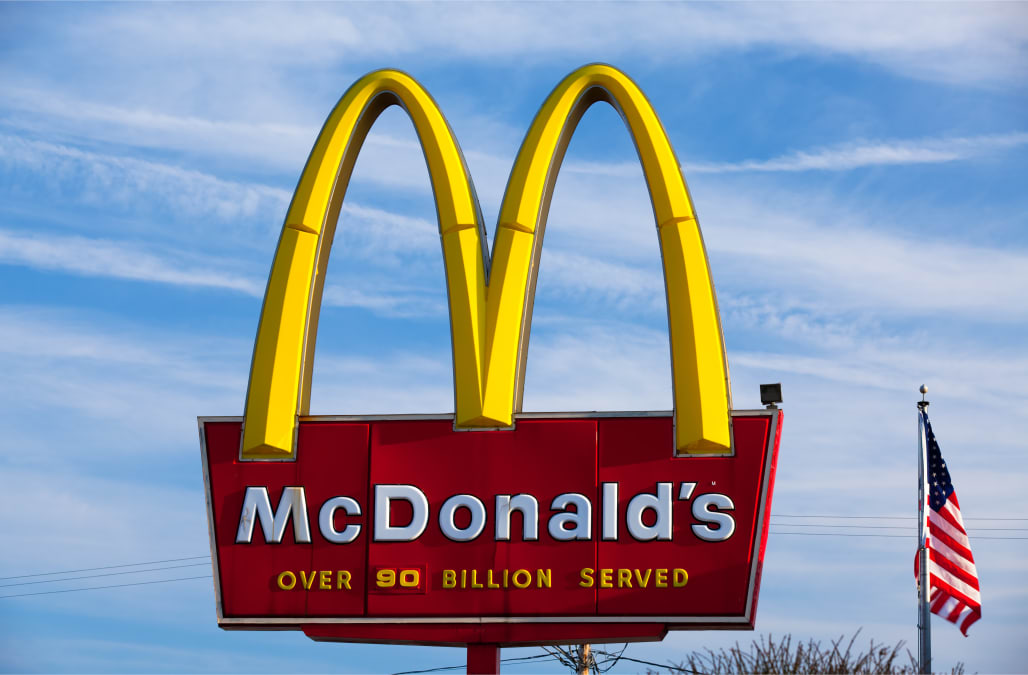 A veteran claims he was "discriminated against" after being kicked out of a McDonald's due to an argument over his knife blade necklace.

Jonathan Nagel, who served in Afghanistan, was at one of the burger chain's locations in Everett, Wash., last Friday when the altercation occurred, KING-TV reports. Nagel told the outlet he was wearing a 4-inch, talon-shaped blade around his neck when he entered the restaurant.

Under Washington law, residents are allowed to open-carry large knives in public, as long as they are visible. Despite that, Nagel said the restaurant's manager asked him to put his blade away before ordering.

Nagel refused, saying he was legally required to keep his blade out in order to comply with state law. But the manager allegedly insisted he put it away, citing the fact that there were children inside the restaurant.

"I carry it every day," Nagel told KING-TV. "I'm a martial artist. I'm not the type of guy that goes around attacking people."

Still, Nagel told the outlet that he did eventually put the knife away but then began arguing with the manager. He claims he was then asked to leave before finishing his order.

"[The manager] said, 'No, I don't want your service, you can leave,'" Nagel said. "Just that plain and simple."

KING-TV reported that the town's police said the McDonald's manager did not break the law and was within his rights to deny Nagel service. Still, the veteran was frustrated by the ordeal and said he plans to seek an attorney for further advice.

"I fought for this country, I deserve to be here,” Nagel told KING-TV. "I deserve a Quarter Pounder with cheese if I want one. I don't deserve to be discriminated against. I'm in my country, being treated like I'm some kind of criminal or foreigner who has ill-intent — and I'm not."

McDonald's, for its part, has stood by the decision to make Nagel leave. Alefa Eserjose, the location's owner and operator, told Fox News that the "safety and security of our guests and crew" are the restaurant's top priority.

"We will continue to ensure our restaurants are a safe space open to anyone in the community where customers and crew feel comfortable," Eserjose added.