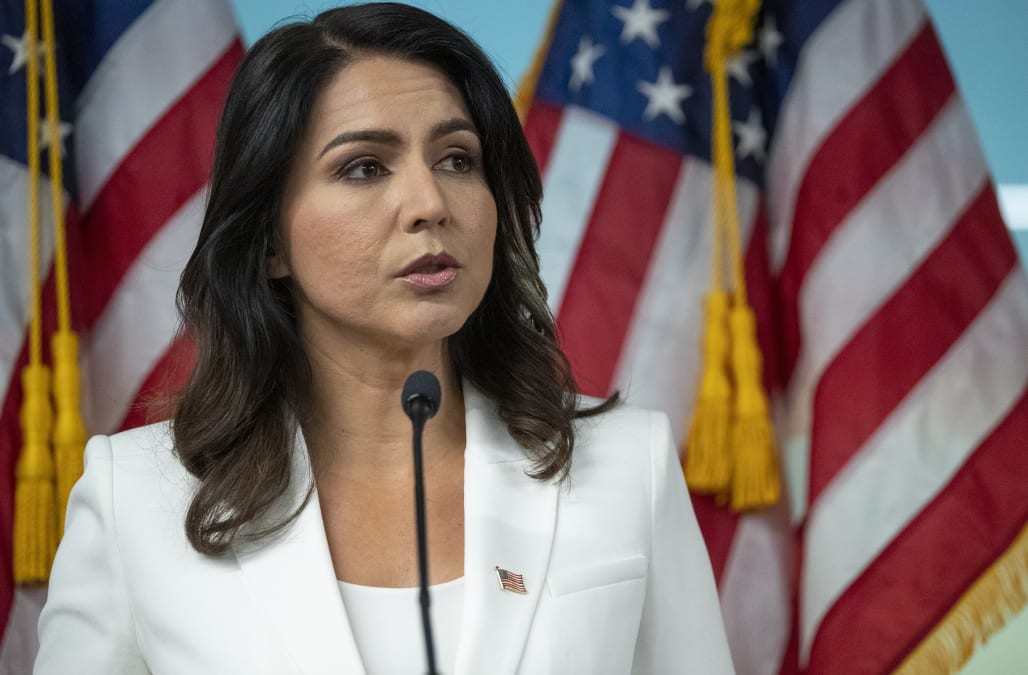 “Clinton falsely stated that Tulsi ― an Army National Guard officer and United States Congresswoman who has spent her entire adult life serving this country ― is a ‘Russian asset.’ Clinton’s false assertions were made in a deliberate attempt to derail Tulsi’s presidential campaign,” the complaint says. 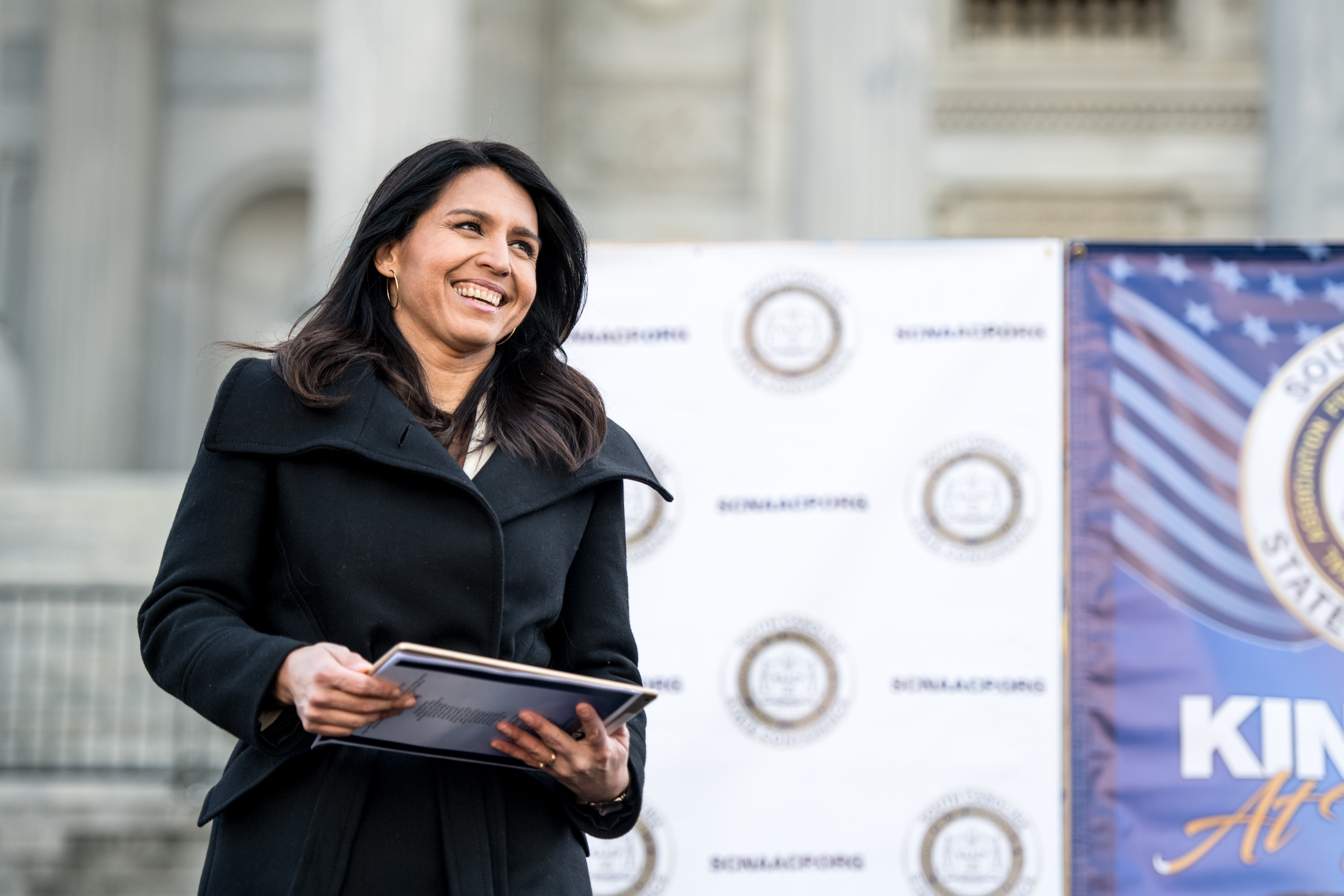 Clinton didn’t specifically identify Gabbard by name in the October interview with David Plouffe when she said that “somebody who’s currently in the Democratic primary” is “the favorite of the Russians” and is being groomed to become a “third-party candidate.”

A Clinton spokesperson, when later asked if it was Gabbard whom Clinton was referring to, appeared to confirm that was the case, telling a reporter: “If the nesting doll fits.”

Gabbard’s lawyers had demanded that Clinton publicly retract her comments, but to no avail. As a result, her lawsuit claims, she suffered more than $50 million in personal and professional damages.

“Scientifically conducted opinion surveys have shown that Clinton’s false, malicious statements about Tulsi were accepted as true by millions of Americans, including large numbers of voters in battleground Presidential primary states,” her lawsuit states. “In short, Clinton got exactly what she wanted by lying about Tulsi — she harmed her political and personal rival’s reputation and ongoing Presidential campaign, and started a damaging whisper campaign based on baseless, but vicious, untruths.”

HuffPost was unable to immediately reach Clinton’s team for comment.