Spirit Airline passenger accuses seatmate of assaulting her while she napped: ‘He is a predator’ 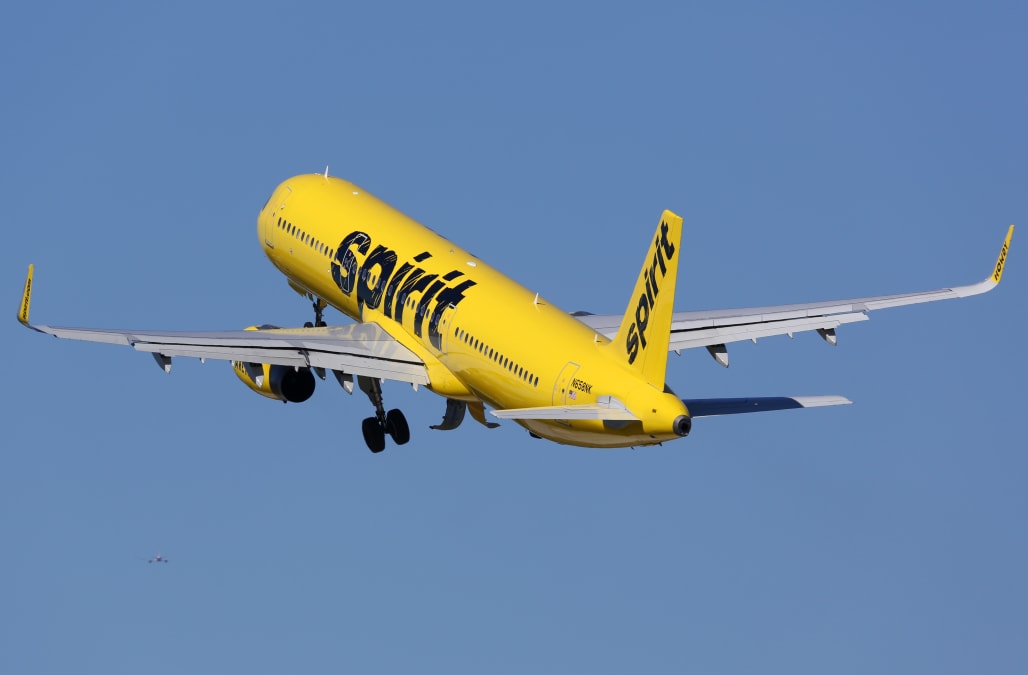 Spirit Airlines is facing backlash after a Michigan woman claims a fellow passenger assaulted her during a flight from Atlanta to Detroit.

22-year-old Tia Jackson told CNN that she was seated in the middle seat on her flight Tuesday, with her friend sitting in the window seat and a stranger sitting by the aisle. At one point during the two-hour flight, Jackson put on her AirPods to take a nap and leaned on her friend, with her back to the stranger in their row.

Towards the end of the flight, Jackson said she felt the person in the aisle seat touch her and dismissed it as an accident — until she felt his hand slide down the back of her pants.

Jackson said she reacted immediately and pushed the call button above her seat for help before turning to the man and yelling, "Hey! You are going to stop touching me! Get off of me!"

The flight attendant answered Jackson's call and offered to move Jackson's seat, which Jackson declined because she didn't want to leave her friend with the man.

"He touched my bare ass! He needs to be moved!" she reportedly told the flight attendant.

But, according to Jackson, ultimately no one was moved. Jackson said she spoke to the pilot while deboarding the flight and was told to talk to the gate agent. Instead, Jackson said she felt her complaints were being dismissed by the airline, so she filed a police report.

Spirit Airlines responded to the allegations and explained that the cabin crew did not want to move the man in the aisle seat because it would leave him with an empty seat on one side and the aisle on the other. They also said when Jackson refused to take the flight attendant's offer to be moved to a different seat on the plane, it was already time to prepare for landing, and they felt like there was nothing else that they could do.

Jackson says she's unimpressed with the response and worried about future potential victims.

"He needs to be held responsible. He is a predator. He displays predatory behavior. Who knows who else he has done this to," she told CNN. "I don't want anyone else to ever have to fall victim to him."