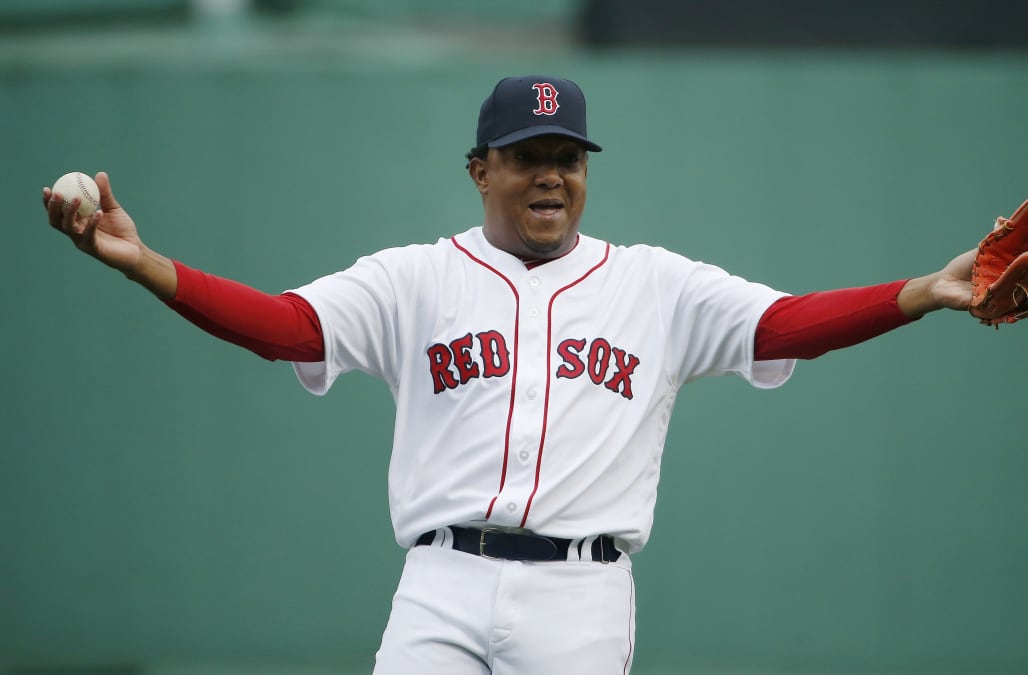 The 48-year-old Martinez called out Fiers on Saturday, saying Fiers is “a bad teammate” for exposing the Astros, according to WEEI.

“If he was to do it when he was playing for the Houston Astros I would say Mike Fiers has guts. But to go and do it after you leave the Houston Astros because they don’t have you anymore, that doesn’t show me anything," Martinez said. "You’re just a bad teammate.”

Martinez not only took issue with Fiers talking about the Astros after he left, but he chided Fiers for breaking the clubhouse code. The belief in baseball is that what happens in the clubhouse stays in the clubhouse. Fiers obviously broke that unwritten rule when he went on the record to expose his old team.

As Martinez explained, Fiers should have first warned the clubhouse that he didn’t approve of the sign stealing. If that didn’t work, he should have contacted the general manager and let them in on it. And if neither of those things proved fruitful, Fiers then should have asked for a trade so he didn’t have to participate in stealing signs. Martinez believes Fiers’ status as a whistleblower could negatively impact Fiers moving forward.

For now, Fiers seems safe. The 34-year-old is slated to be one of the A’s top starters in 2020. He’s on the final year of the two-year, $14.1 million deal he signed last offseason. Fiers will make $8.1 million this year.

If Martinez is correct, free agency could prove tough once Fiers hits the market. But Fiers can easily solve that issue by going out and turning in another solid season.