Joe Biden breaks down in tears: 'Beau should be the one running' 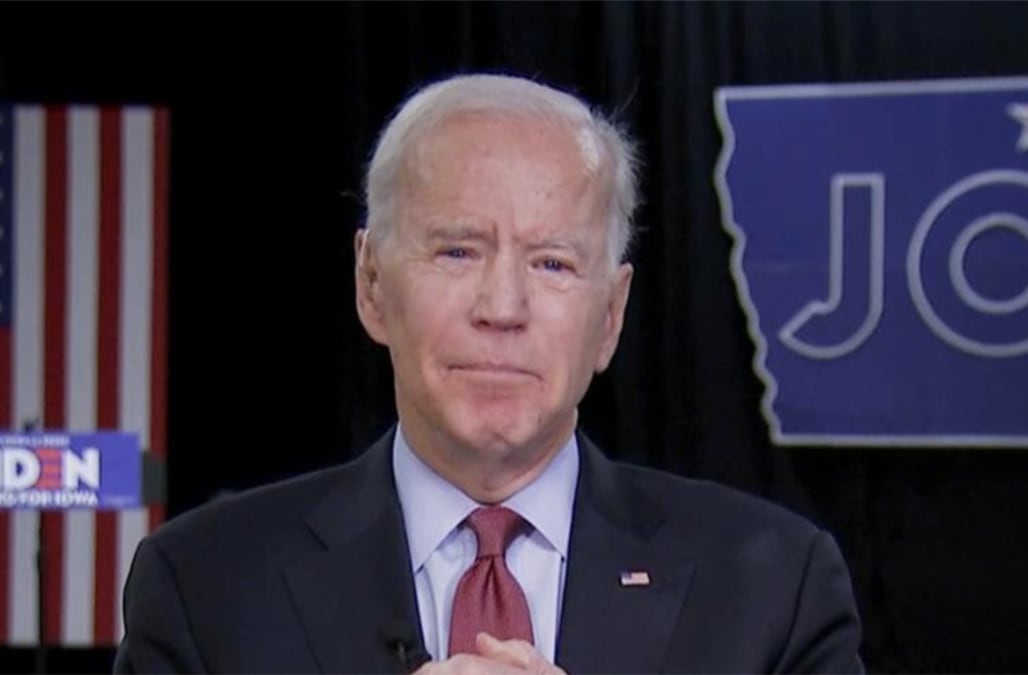 An emotional Joe Biden broke down in tears in an interview with on Wednesday when asked about how his late son guides him on the campaign trail.

"Beau should be the one running for president, not me," Biden said on MSNBC's "Morning Joe."

Beau was the attorney general of Delaware when he was diagnosed with a brain tumor. He died in 2015 at the age of 46. Joe Biden said his pushed him to stay politically engaged during his cancer fight.

"He was worried I would walk away" from public service, Biden said on Wednesday morning. "He is part of me, and so is my surviving son Hunter and (daughter) Ashley.”

Biden has long said that his very public loss — his wife and infant daughter in a car crash decades ago and later Beau — is a point of connection with voters.

"You'd be amazed at the number of people who come up to me," he said. "I mean hundreds of people over time. They'll throw their arms around me, men and women, and say, 'I just lost my son, I just lost my father, I just lost my wife.' And all they want to know is that you're going to make it.”

The former vice president recalled that Beau would be the last person to talk to him before vice presidential debates, grabbing him by the lapel and saying "just be who you are."

"He still grabs me by the lapel every time I walk out," Joe Biden said, wiping tears away from his face.

"No, no, no, no," he said when asked if he would ever cut Social Security in the future. "We weren’t talking about cutting them either then — that was trying to figure out how we got through a debacle where the whole government didn’t shut down."

He complained that going back decades to take politics out of context was pointless.

"It's like me pointing out Bernie voted against Brady Bill five times while I was trying to get it passed," Biden said of the law that mandated federal background checks on gun purchases. "He's made up for that."

More from NBC News:
Sanders apologizes to Biden for supporter's attack
Biden campaign warns against media use of Trump disinformation during impeachment trial
Bloomberg says he'd vote to convict Trump if he were a senator