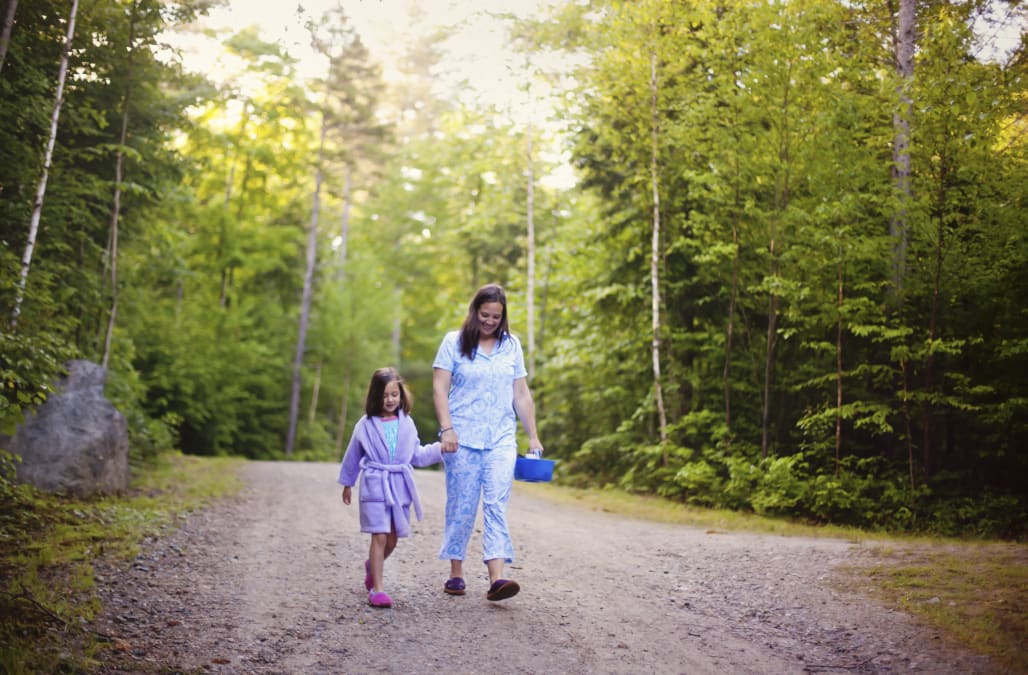 Officials in a Chinese city have publicly shamed residents for wearing their pajamas in the streets.

The Suzhou City Administration Bureau of the Anhui posted photos online of seven people wearing their nightwear, calling it "uncivilized behavior," the BBC reported. The city not only posted photos, but also the residents' names, ID cards and other information.

The images were caught with surveillance cameras. China's sophisticated facial recognition technology allows them to identify exactly who they are filming. The country had 170 million CCTV cameras installed two years ago and another 400 million are expected by the end of 2020, according to the BBC.

City officials said wearing pajamas was banned along with other "bad behavior," including lying on benches and passing out promotional flyers.

The pajamas, however, were what sparked outrage online. Many people didn't see what was so wrong with donning sleepwear outside, and others argued that the city had invaded people's privacy by posting their images, according to the BBC.

Officials later apologized saying: "We wanted to put an end to uncivilized behavior, but of course we should protect residents' privacy."

Suzhou seemingly has no plans to stop shaming people online, but in the future, the city said they will blur people's faces, the BBC reported.

More from Aol.com:
Airline passenger claims she was barred from business class lounge over outfit: 'That's disgusting'
Meghan's father accuses daughter of 'cheapening' UK's royal family
'You have not seen anything yet,' climate activist Greta Thunberg says ahead of Davos