Father strangles coyote after it attacked his son 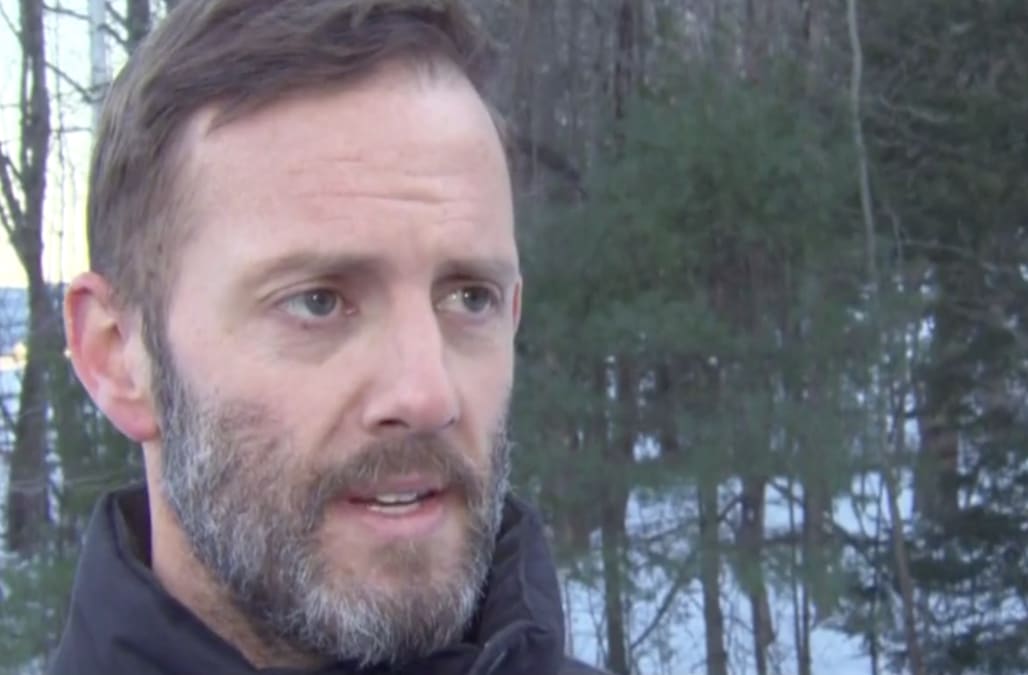 A New Hampshire coyote spent its Monday trying to attack people across Kensington, but its rampage ended when it ran into Ian O’Reilly, his wife, and his three children out on a hike near a pond.

There, the coyote grabbed the hood of O’Reilly’s young son’s jacket and pulled him down, and the father squared up to fight.

“There was no running away. It would not allow us to run away,” O’Reilly told CBS. “It was very much the aggressor.”

He ended up with a couple of coyote bites, but was ultimately victorious in a life-or-death struggle as he strangled the possibly rabid animal.

“I did kick him square in the jaw once. That put him to the ground, and I was able to jump on him after that,” O’Reilly said.

Testing its body for rabies

Though they can’t be positive that the incidents involved the same animal, authorities said that they believe the coyote had been previously spotted chasing after a car, and also biting a woman and her two dogs at her home earlier that morning.

They’re going to test its body for rabies on Tuesday, but O’Reilly and the other woman bitten have already started their shots, just to be safe.

Meanwhile, O’Reilly is left to reflect on his shockingly dangerous encounter with nature.

“In the moment, you don’t really pay attention to what’s going on," he said. “You just try and go with whatever goes through your brain.”