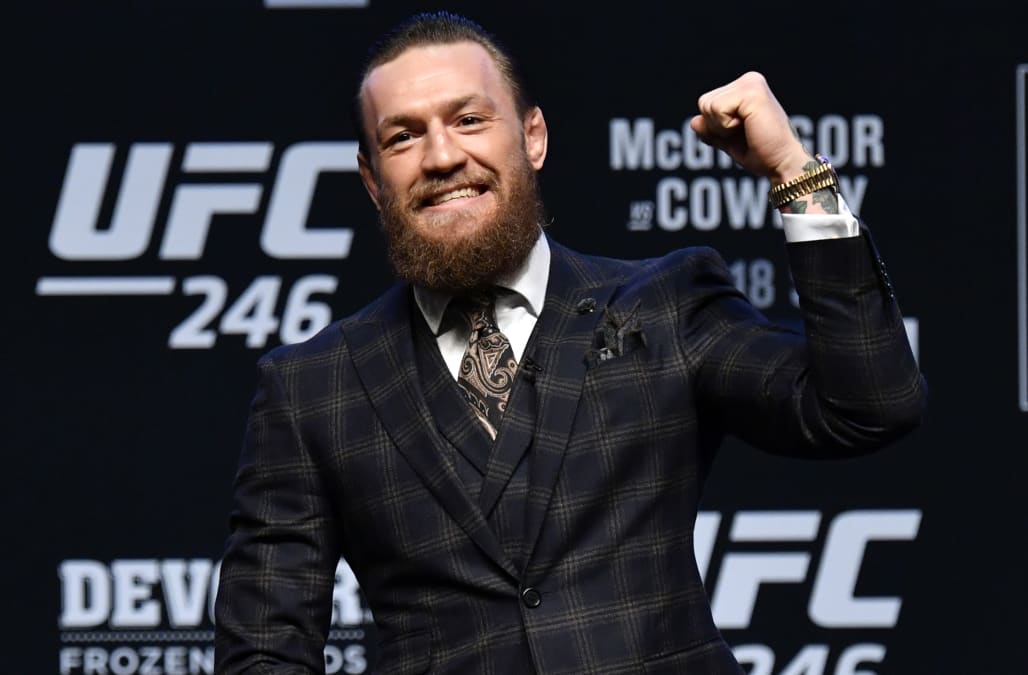 After being out of the MMA spotlight for over a year, Conor McGregor (21-4) will return to the Octagon on Saturday, Jan. 18, at UFC 246, where he will face off against Donald "Cowboy" Cerrone (36-13) in Las Vegas. UFC fans are eager to witness the return of "The Notorious" to the ring after he announced an early retirement in March 2019.

McGregor's last fight took place 15 months ago against Khabib Nurmagomedov, where the Irishman was defeated in the fourth round. Thanks to a brawl that broke out after Nurmagomedov's win, both fighters were suspended by the Nevada State Athletic Commission for several months. McGregor's last win was in 2016.

According to Yahoo! Sports, fans are in for a good fight: "Donald 'Cowboy' Cerrone holds the record for most wins (23), most finishes (16), most career knockdowns (20) and most bonuses (18). And after Saturday night’s main event, Cerrone will hold the record for most UFC bouts with 34, breaking his current tie with Jim Miller."

Starting at 10 pm ET, UFC 246 can be streamed live on ESPN+, but you can tune into the prelims coverage on ESPN starting at 8 pm ET. Visit ESPN+ to purchase the pay-per-view fight here.