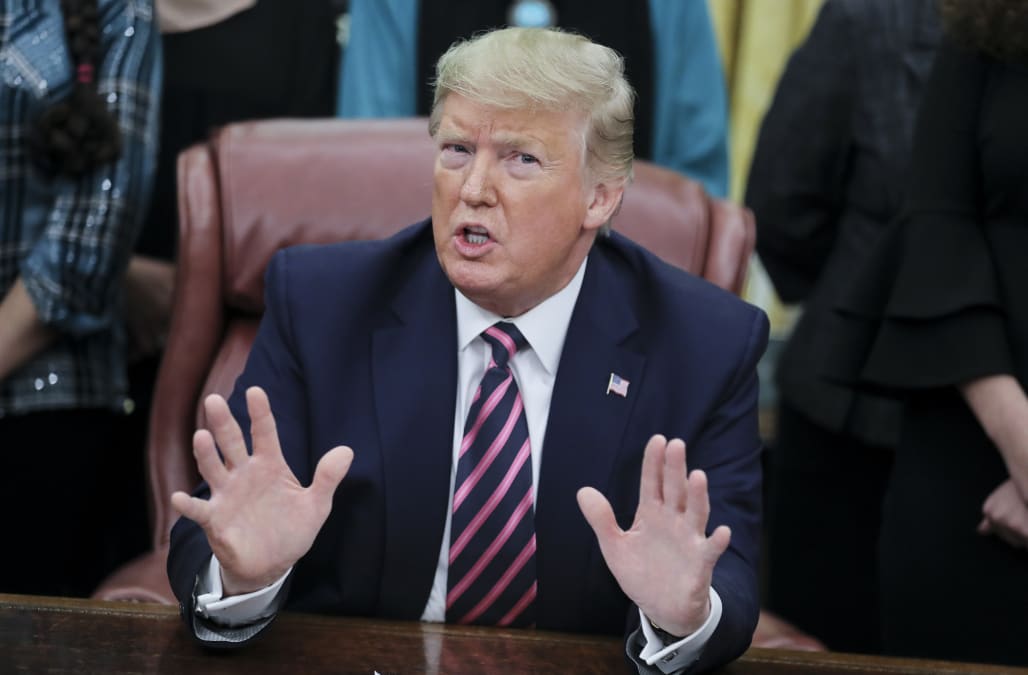 With his typical dramatic flourish, Trump recounted the scene as he monitored the strikes from the White House Situation Room when Soleimani was killed.

The president spoke in a ballroom at his Mar-a-Lago club in Palm Beach, Florida, at a Republican event that raised $10 million for Trump's 2020 re-election campaign and for the Republican National Committee.

Reporters were not allowed in for the event. CNN said it obtained an audio recording of Trump's remarks. The White House did not immediately respond to a request for comment.

The Jan. 3 killing of Soleimani at Baghdad airport prompted Iran to retaliate with missile strikes against U.S. forces in Iraq days later and almost triggered a broad war between the two countries.

"I said, where is this guy?" Trump continued. "That was the last I heard from him."

It was the most detailed account that Trump has given of the drone strike, which has drawn criticism from some U.S. lawmakers because neither the president nor his advisers have provided public information to back up their statements that Soleimani presented an "imminent" threat to Americans in the region.

CNN said that in the audio, Trump did not repeat that Soleimani was an imminent threat. Trump said Soleimani was "saying bad things about our country" before the strike, which led to his decision to authorize his killing.