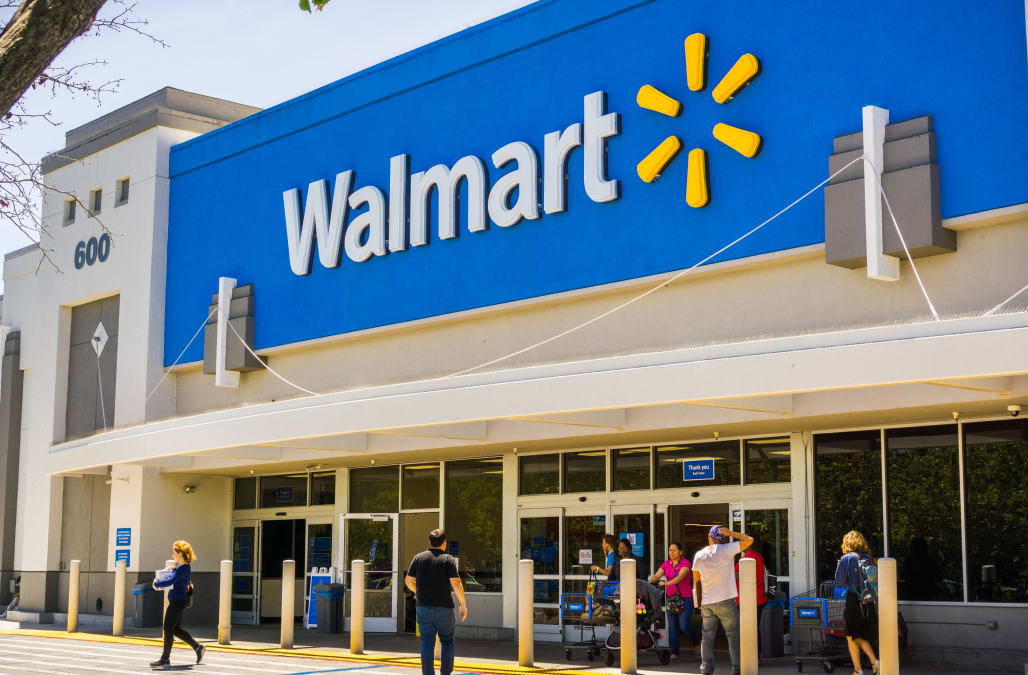 Walmart has issued an apology after an attempted joke from the company's Twitter account sparked outrage online.

The tweet, which was shared from the company's 1 million-follower account on Thursday, appeared to make light of the late "The Fast and the Furious" actor Paul Walker, who died in a car crash in 2013.

"Hey, Paul Walker. Click it, or ticket," Walmart wrote in a now-deleted tweet, according to screenshots obtained by TMZ.

Some Walmart social media intern has no idea what happened to Paul Walker and they're about to be in trouble lol pic.twitter.com/JElJgtALG9

The company was reportedly responding to another user, who had tweeted about "racing" to a nearby Walmart to purchase a new flavor of Pillsbury cinnamon rolls. The comment was seemingly intended as a joke, but was immediately criticized as "insensitive" and "inappropriate."

"Paul Walker joke a very bad mistake," one person tweeted. "I am pretty sure walmart was founded on better morals then that."

"Whoever was on Walmart’s social media clearly did not ask his team for advice before he said that Paul Walker line. Cuz someone in that room had to have known," another wrote.

Paul Walker joke a very bad mistake 🤮🤮🥶🥶🖕I am pretty sure walmart was founded on better morals then that.

Meanwhile, others saw the comment as a harmless joking — noting that Walmart was possibly referring to Walker's iconic role as a street-racing, high-speed driver in the "Fast and Furious" franchise. Some pointed out that the exact line was used in an episode of the Comedy Central show "Workaholics," which was filmed before Walker's death.

There were many social media users who thought the joke was in poor taste regardless though.

"On the surface they are just quoting a 'Workaholics' episode that came out well before Paul Walker died and wasn’t referencing his death, but Walmart presenting it with no context is completely different and idiotic," another user tweeted.

Walmart issued an apology shortly after deleting the tweet on Thursday, admitting to the "poor judgment" behind the comment.

"We apologize to Paul Walker's family, friends and fans. The tweet was posted in poor judgment and has been removed," the company said in a statement.

Walker died at the age of 40 while riding in a Porsche Carrera GT that ran into several trees and a power pole. Both Walker and the driver, Roger Rodas — who was also killed — were wearing their seatbelts at the time of the accident.