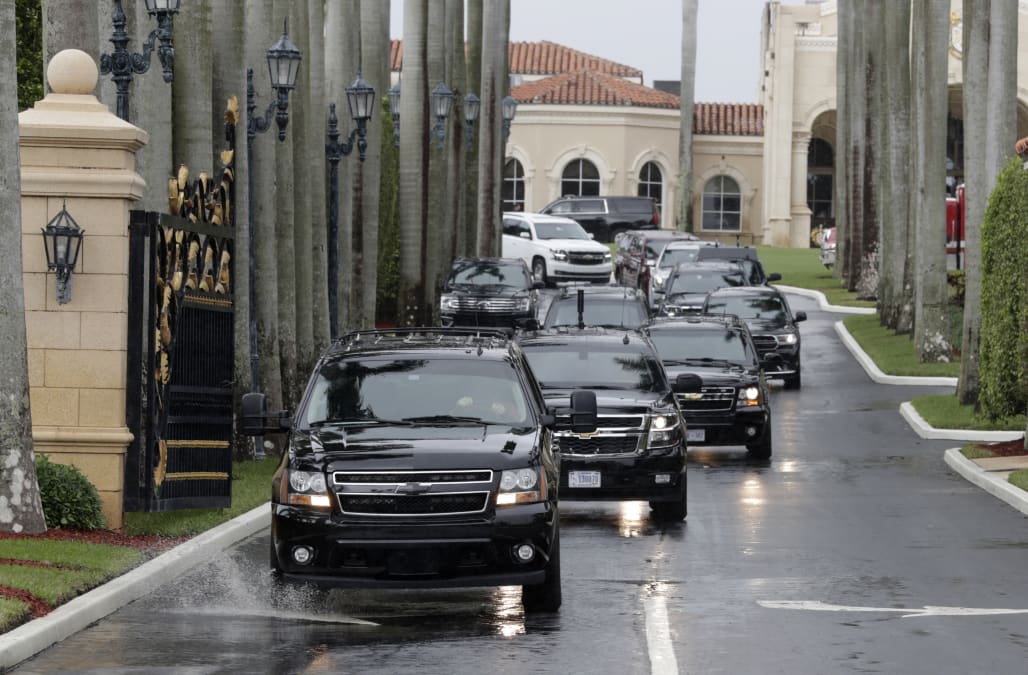 President Donald Trump’s 27 trips to play golf at his Mar-a-Lago resort in Florida have cost Palm Beach County $13.8 million for local security as of spring 2019, according to county documents.

U.S. taxpayers have already reimbursed the county $10 million for expenditures through September 2018, according to The Palm Beach Post. The county is still awaiting an additional $3.8 million for expenses racked up through October 2019.

The local figure is on top of $118 million in travel and federal security costs Trump has saddled U.S. taxpayers with for the 227-plus days he has spent during his presidency at his various golf resorts, according to a HuffPost analysis as of his winter vacation in December. That’s the equivalent of a 296 years of a presidential salary.

A chunk of those costs flows into Trump’s own pockets, as Secret Service agents and presidential support staff pay to stay and eat at his resorts while accompanying the president. The White House refuses to disclose records that would reveal how much the president is profiting from his own trips.

Local governments rack up their own separate costs when Trump travels to his golf resorts. He often spends warm-weather weekends and his summer vacation at his club in Bedminster, New Jersey.

From the time of Trump’s election in November 2016 to his inauguration in January 2017, local agencies spent nearly $1 million on his Mar-a-Lago visits, according to the newspaper.

Trump often complained before and during his 2016 campaign about the time former President Barack Obama spent golfing. But Trump has spent three times the total number of days as Obama did at golf resorts at comparable times in their administrations. In addition, Obama’s far fewer trips were cheaper for the public because he often played at military bases within a short drive from the White House.

Unlike previous presidents, Trump has refused to divest from his businesses. He continues to promote and profit from his golf resorts on the taxpayer’s dime. Critics complain he is violating the Constitution’s domestic emoluments clause, which prohibits presidents from accepting benefits beyond salary from the federal or any state government.

More from HuffPost US:
GOP divided on witness testimony ahead of impeachment trial
Trump says ‘tough guy’ President Lyndon B. Johnson might be in hell, too
Trump trying to reopen talks with North Korea's Kim Jong Un: Report