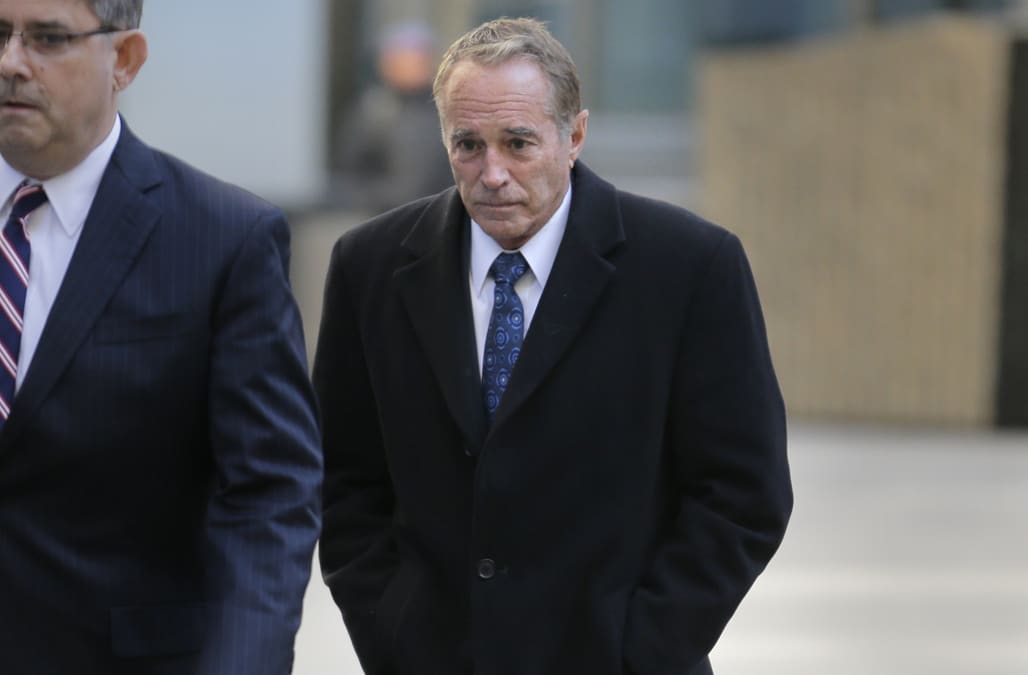 A judge on Friday sentenced former Rep. Chris Collins (R-N.Y.), an early and staunch ally of President Donald Trump, to 26 months in prison after he pleaded guilty last September to conspiracy to commit securities fraud.

Collins, the first member of Congress to endorse Trump’s 2016 presidential bid, used his position as the largest shareholder in the Australian biotechnology company Innate Immunotherapeutics to illegally give other stockholders an inside tip that a test of the company’s main product had failed.

“You were a member of the board, that has legal significance. You owed a duty to Innate and you betrayed that duty,” U.S. District Judge Vernon Broderick said during the sentencing. “It makes people believe the market is rigged.”

Federal prosecutors earlier this week urged a sentence of close to five years.

Before falling under criminal investigation, Collins had used his Trump endorsement to raise his profile in Washington. He bragged about the clout he gained from his early backing of Trump, claiming it made him “significantly more visible.” And he was an early adopter of Trump’s bullying and blustering style, a copycat routine that has become popular throughout the GOP.

Collins, who represented a district that covers much of western New York, committed the crime that sent him to prison while he was visiting the White House for a June 22, 2017, congressional picnic. He received an email from the CEO of Innate Immuno announcing that the company’s main drug the company’s future hinged on had failed a key test. Collins then called his son, another shareholder, from the South Lawn of the White House to tell him about the news and to plan for them to dump the stock.

The next morning Collins, his son and the father of his son’s fiancée sold their stock in the company before the drug test failure was announced and while a freeze on trading was in place for the company’s shares in Australian stock markets. They each saved hundreds of thousands of dollars by selling early. The company stock plunged 92% after it publicly announced the drug’s failed test.

Well before Collins broke the law, his odd position as the largest shareholder of Innate Immuno attracted attention. The Wall Street Journal and The Buffalo News both reported in January 2017 on suspicious trades Collins and other House Republican lawmakers made as Congress passed a bill that included provisions beneficial to Innate Immuno and other biotechnology firms. He also reportedly bragged to colleagues about how many “millionaires I’ve made in Buffalo.” 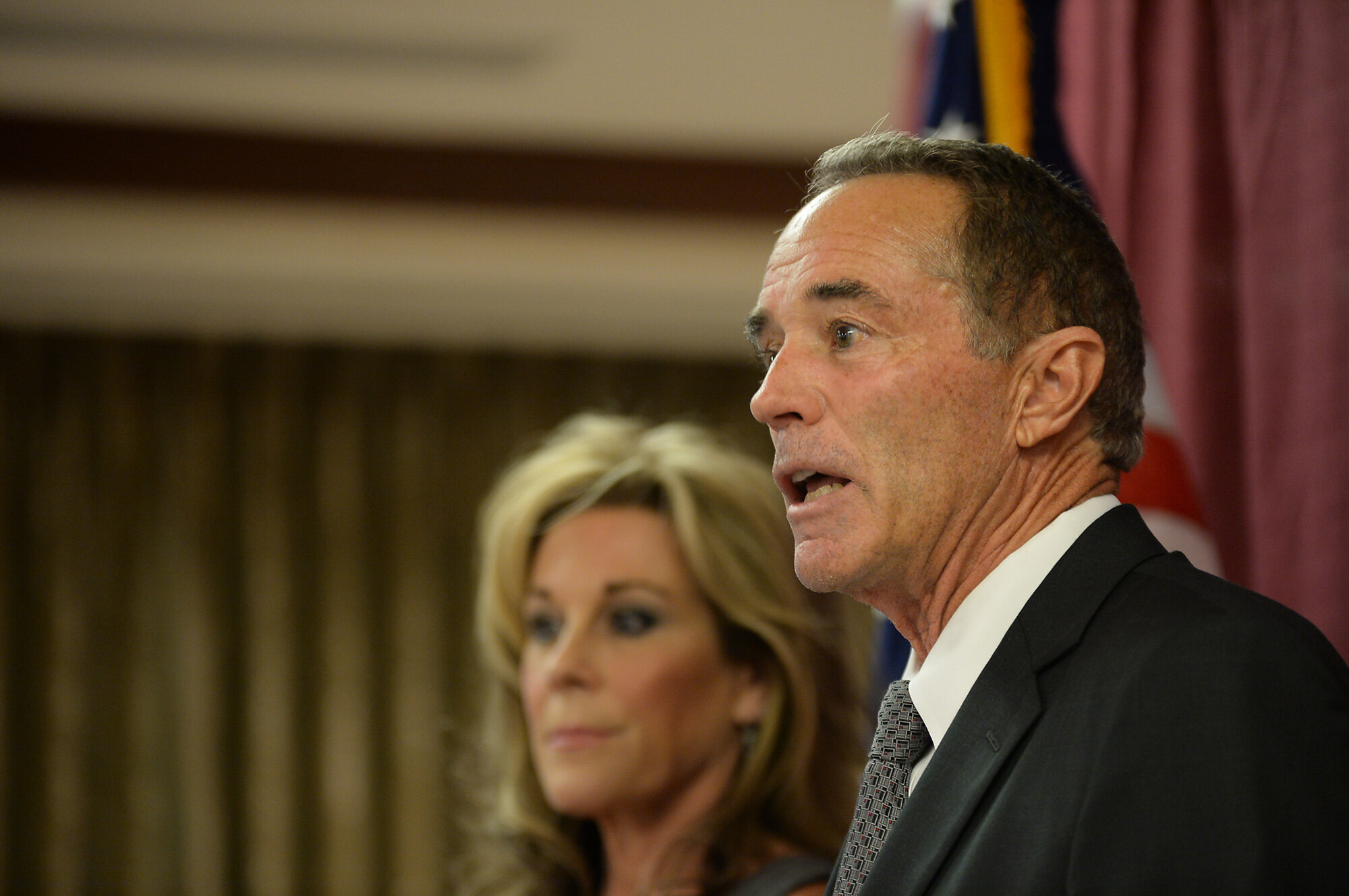 An investigation by the Office of Congressional Ethics in 2017 found that Collins violated House ethics rules by providing nonpublic information to investors and visiting the National Institutes of Health in his official capacity to discuss Innate Immuno drug trials.

Collins, 69, was indicted and arrested for wire fraud, conspiracy to commit securities fraud and lying to the FBI on Aug. 8, 2018. After his arrest Collins initially said he would not run for reelection in 2018. But he reversed course, ran for his seat and won by less than one percentage point. He had won reelection in 2016 with 67% of the vote. His resignation from office became official last Oct. 1.

Collins was first elected to his House seat in 2012. A former mechanical engineer and business owner, he served as Erie County executive from 2007-11.

Throughout the investigation into his illegal conduct, Collins struck a Trumpian pose as an innocent targeted as part of a “partisan witch hunt.”

He attacked The Buffalo News for “making up fake news on folks [the paper] can’t beat at the ballot box.” He called his then-colleague Rep. Louise Slaughter, a Buffalo-area Democrat who has since died, a “despicable human being” for filing an ethics complaint against him. And he attacked investigations into his activities as a “partisan witch hunt.”

In the wake of his guilty plea, his lawyers argued in court for a lenient sentence, saying his actions were impulsive and that he has suffered enough by losing his political career.