Native American woman slams TSA for 'humiliating' treatment at airport: 'It is not OK' 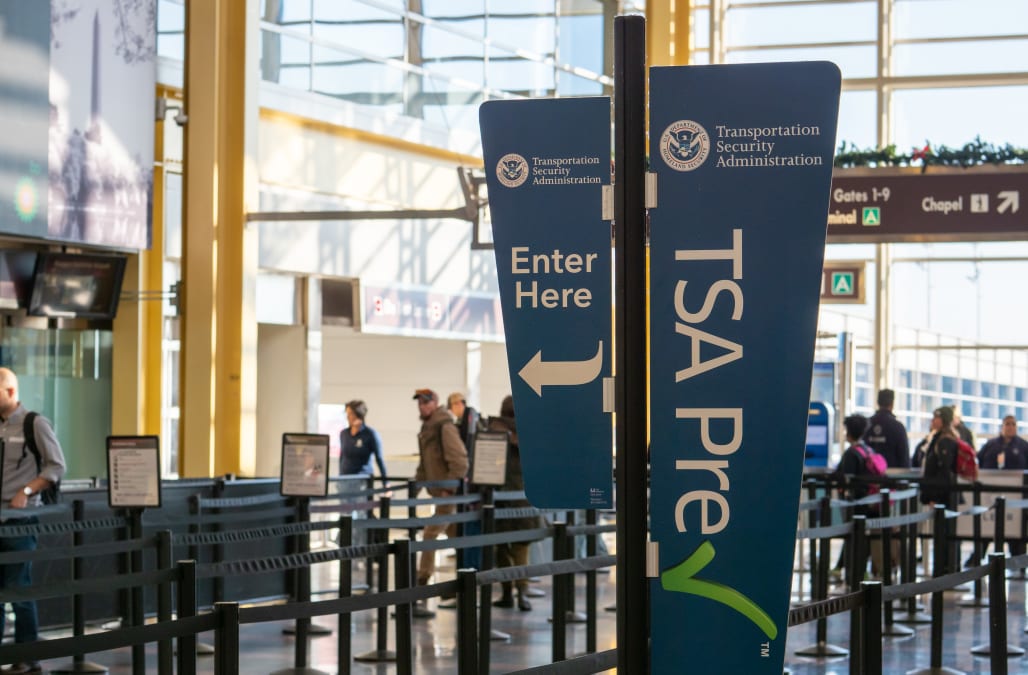 The Transportation Security Administration (TSA) has apologized after a Native American woman said she was left "angry" and "humiliated" by a recent experience with one of its agents.

Tara Houska was traveling through security at the Minneapolis-St. Paul International Airport on Monday when a TSA employee allegedly grabbed her by her braids and told her to "giddyup," the Minneapolis Star Tribune reported.

Houska, who is an attorney and activist who works with both environmental issues and Indigenous rights, added that the unnamed agent started laughing while searching her hair for weapons. That ultimately led to the employee grabbing her braids and whipping them "like reins."

"It was a very uncomfortable situation," Houska told the Star Tribune. "My issue is not with her patting down my hair. My issue is with her acting like I am a horse. I am a woman."

She later shared her experience on Twitter, saying that she was "angry" and "humiliated" and adding that, as a Native American woman, her hair is "part of [her] spirit."

Going through @TSA at @mspairport, the agent said she needed to pat down my braids. She pulled them behind my shoulders, laughed & said “giddyup!” as she snapped my braids like reins.

My hair is part of my spirit. I am a Native woman. I am angry, humiliated. Your “fun” hurt.

In a later tweet, Houska said that she confronted the agent — who was a blonde, middle-aged woman — telling her she had "casually used her authority to dehumanize and disrespect me."

"[The TSA agent] said, 'Well it was just in fun, I’m sorry. Your hair is lovely,'" Houska added. "That is NOT an apology and it is NOT okay."

The TSA addressed the situation on Tuesday, sharing a statement in which the agency acknowledged the incident and revealed that Cliff Van Leuven, the organization's Federal Security Director for Minnesota, had apologized to Houska directly.

"TSA holds its employees to the highest standards of professional conduct and any type of improper behavior is taken seriously," the statement said.

Houska, for her part, was accepting of the agency's apology. On Tuesday, she tweeted "miigwech" — which translates to "thank you" — to the TSA for "being responsive and professional."

"My braids are not reins, I should be treated with dignity, as should everyone else," her tweet continued. "Good resolution from a bad situation. We need more education & empathy for one another."

Miigwech for uplifting this @kare11 & miigwech @TSA for being responsive & professional. My braids are not reins, I should be treated with dignity, as should everyone else.

Good resolution from a bad situation. We need more education & empathy for one another. #TeachingMomenthttps://t.co/uFRMvqtSY7