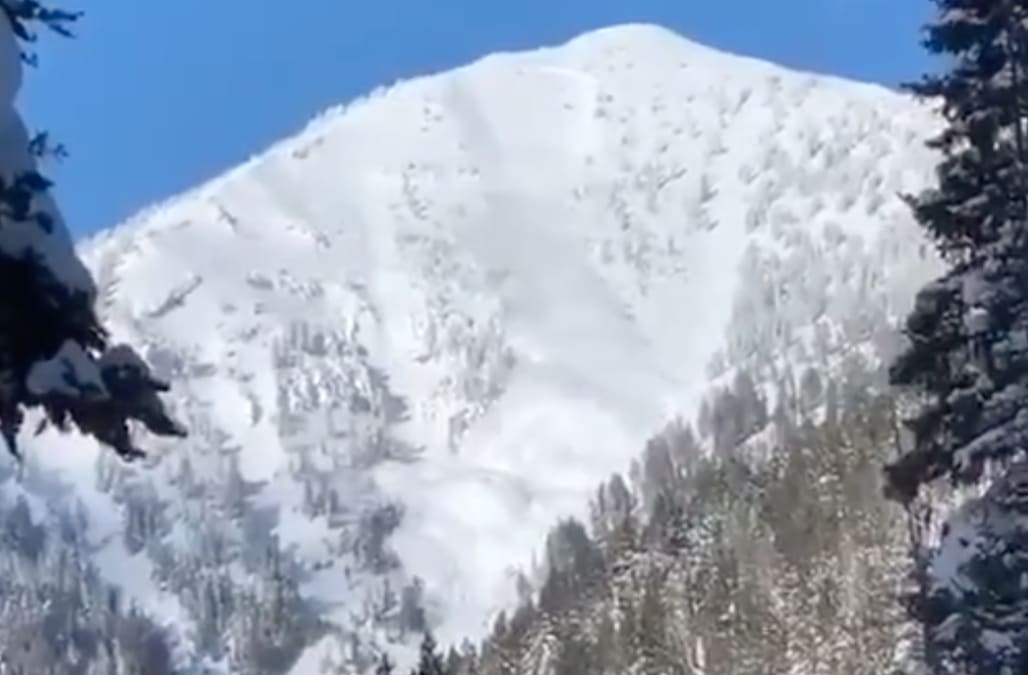 A huge avalanche on Taylor Mountain in Wyoming was captured on video by a mountain guide studying ski tracks on Jan. 15. The ski mountaineer, who recorded the video from a distance, described the avalanche as a "beautifully impressive and intimidating thing" that was believed to have been triggered by a skier or snowboarder.

Watch the footage above.