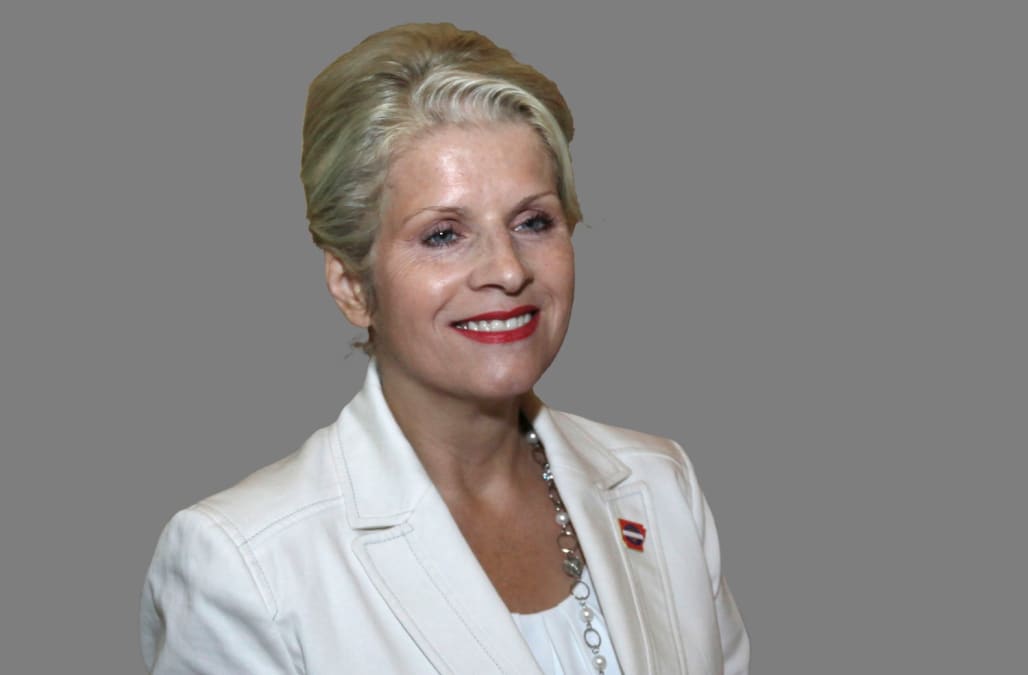 A suspect awaiting trial for killing former Arkansas State Senator Linda Collins-Smith has been hit with additional charges after allegedly attempting to solicit the murder of the late lawmaker’s ex-husband from behind bars.

Rebecca Lynn O’Donnell, who previously served as a campaign staffer for Collins-Smith, was hit with two counts of soliciting to commit capital murder and two counts of solicitation to commit tampering with physical evidence in connection with a murder-for-hire plot she attempted to orchestrate from prison, KNWA reported.

The 49-year-old has been behind bars since June, when she was charged with capital murder, abuse of a corpse and tampering with physical evidence after Collins-Smith was found dead at her home in Pocahontas, located about 145 miles outside of the state’s capital of Little Rock.

According to a probable cause affidavit filed in the Jackson County Circuit Court on Tuesday, a fellow inmate alerted detectives to an alleged scheme involving O’Donnell’s attempts to get her and a third inmate to kill Collins-Smith’s ex-husband and former state judge, Phil Smith as well as his current wife.

She also told authorities O’Donnell requested the death look like a suicide, adding that they could take any gold and silver in the home as payment. According to court records, O’Donnell also allegedly told the pair to go to Randolph County Jail – where her vehicle is being held – and blow it up in a bid to get rid of any evidence connecting her to her pal’s death.

Collins-Smith, first elected to state Senate in 2014, was found dead inside her home on June 4. By the time officers found her, the former lawmaker had already begun to decompose – forcing them to identify her by her dental records.

Details in the case have otherwise been scarce, with authorities keeping tight-lipped on even some of the most standard information and placing a gag order on details surrounding the probe.

O’Donnell’s trial is slated to begin in Oct. 2020. She is currently being held without bond.