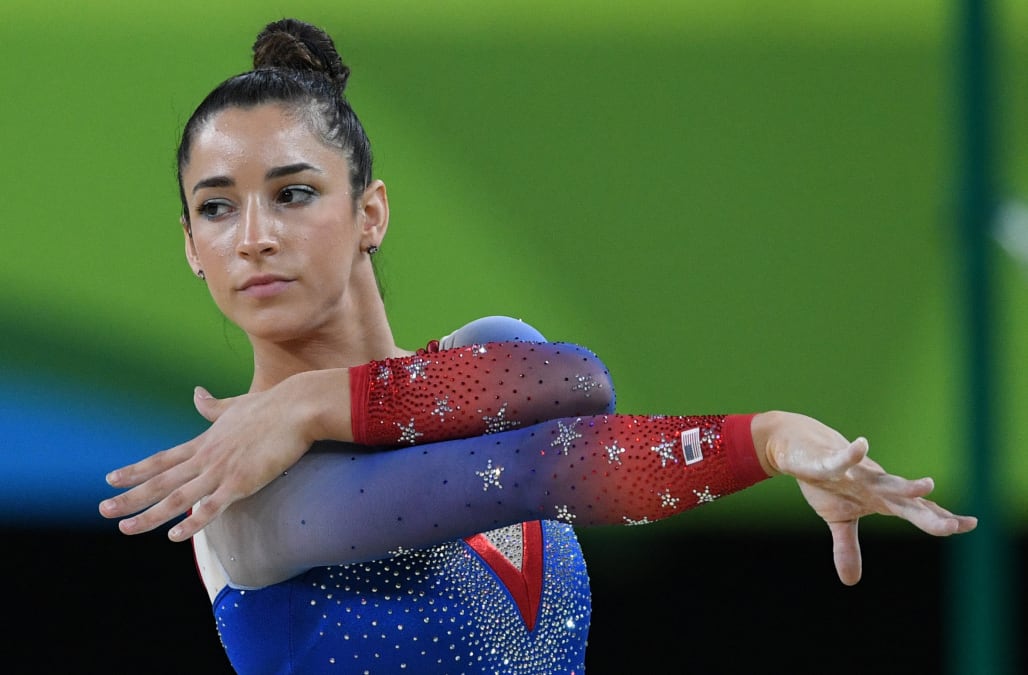 The 2020 Summer Olympics in Tokyo will go on without American gymnast Aly Raisman.

Raisman, a two-time Olympian who medaled in 2012 and 2016, confirmed that reports of her decision not to compete in Tokyo were true in a heartfelt letter to her 8-year-old self posted to Twitter on Tuesday.

"I've lived a pretty fast-paced life and sometimes I have to remind myself to slow down, unplug from technology and take time to appreciate what I've experienced and learned," she wrote. "So many memories bubbled up over the holidays that I realized I needed to give myself the space to really sit with these feelings and reflect."

SEE ALSO: Drew Brees, 40, says he 'could probably play for another 3 or 4 years'

Those memories included vivid scenes of herself watching the Olympics as a young girl, hoping to one day become just like the gymnasts she saw on television. Raisman went on to list the many things she wishes she would tell her 8-year-old self now as she reflected on her illustrious career.

The 25-year-old also alluded to the abuse she suffered at the hands of disgraced former doctor Larry Nassar and admitted she struggled when thinking of how she would address that with the younger version of herself.

"It would be so hard to tell her that, but I would make sure she knows she will get through it and she will be OK," Raisman said.

Shortly after sharing the letter, Raisman also posted a video of herself practicing gymnastics as a child. "Never underestimate the power of a kid's dream," she wrote.

Never underestimate the power of a kids dream ❤️ pic.twitter.com/R5uAuRvl17

More from Aol.com:
Iran's only female Olympic medalist says she has permanently left the country
Serena Williams ends drought, wins first title since she had her daughter
Hitter attacks catcher with his bat during wild Venezuelan baseball brawl