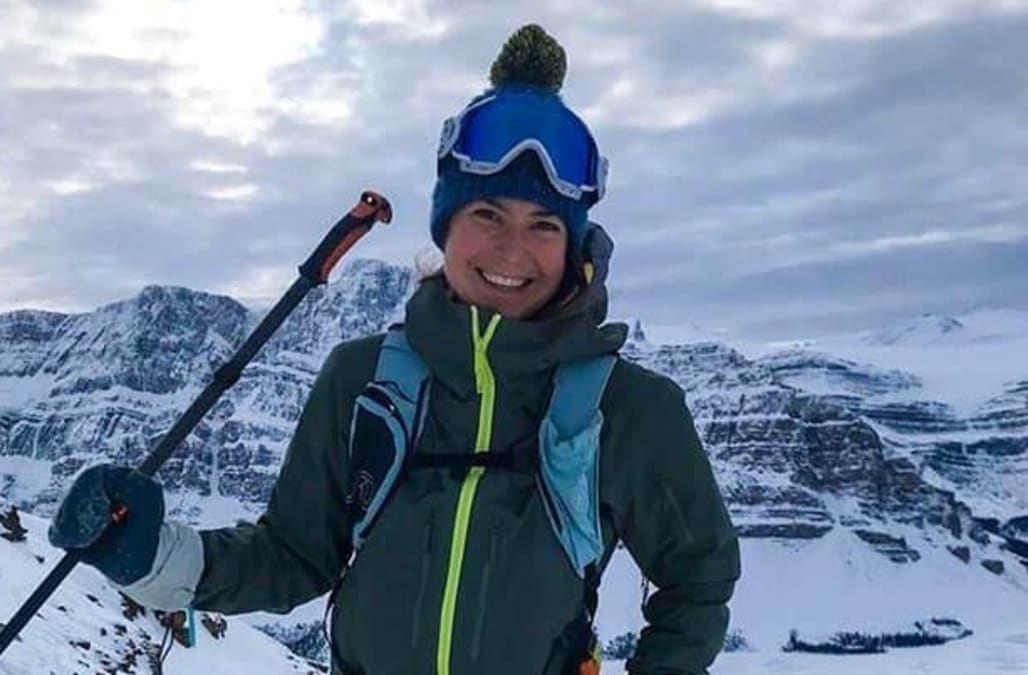 A Canadian woman was able to hear parting words from her mother before her untimely death after she became trapped in an avalanche while visiting the Mount Hector area of Banff National Park in Alberta, Canada, CBC reports.

Dr. Laura Kosakoski, known as "Kos" by many of her friends, was skiing with her husband, Adam Campbell, on Friday when an avalanche struck the mountain around 2 p.m., leaving the 32-year-old buried in snow following what was supposed to be her last run of the day.

Campbell and a friend said they spent nearly two hours searching for Kosakoski — who was still alive but blue in the face when she was found — and digging her out of the snow before wrapping her in jackets and seeking help off a nearby highway.

She was then shuttled to Banff by helicopter before being rushed by air ambulance to Foothills Medical Centre in Calgary, according to local media reports.

Kosakoski remained touch and go in the intensive care unit — flatlining at least once Friday night — until doctors informed her husband on Saturday that she had sustained an injury to her bowel that was "incompatible with life" and that she would not survive.

Kosakoski's mother, who was on vacation in Columbia at the time of her daughter's accident, was already on a flight home to see the victim when she received the tragic update, CBC reports.

As soon as the flight touched down, Kosakoski's husband called his wife's mother and connecter her with her daughter on the last phone call she would ever receive.

"Fortunately... [her mother] answered the call and we were able to put her up on speakerphone to Laura's ear, and she was able to say goodbye to her daughter before she flatlined," Campbell told CBC. "[Her mother] was able to say one last thing to her before she left us, which we are all so unbelievably grateful for."

"Laura has been my rock, and has shown me that true beauty, love and joy can be found in even the most trying of circumstances," he said.

"That spirit defined her, and we’re keeping that close to our hearts today. Laura touched so many lives, and there are no words to express how deeply she will be missed."