Airline worker harasses passenger after stealing her number and following her onto plane: 'There’s no way out' 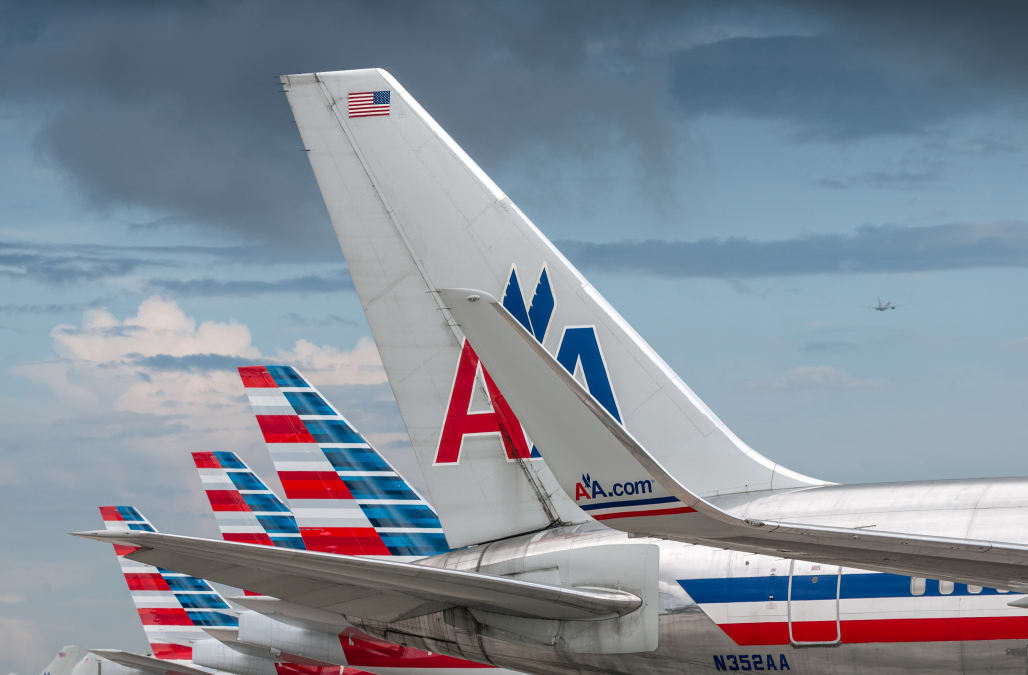 One California resident is opening up about a terrifying travel ordeal after an airline employee harassed her and followed her onto the plane, leaving her fearing for her safety.

Ashley Barno was traveling from San Diego International Airport to Chicago last April when she received a series of mysterious text messages from an unknown sender as she waited to board her flight.

“Hey, Ashley! How are you?” the first text read.

The anonymous texter continued to compliment Barno and even mentioned specific details of the clothes she was wearing.

"Btw I must tell you that you are gorgeous!” the sender wrote. “You are looking very gorgeous in grey top today!!” he later sent.

After thanking him, Barno persisted to ask how he had gotten her number. He told her that he worked for American Airlines, which was operating Barno's flight to Chicago, although he is no longer employed by the company.

After a series of back and forth messages, the man, later identified as only "Ahmad," confirmed he took Barno's number from her luggage tag.

But the harassment continued even after Barno boarded the plane.

“I am on board now. Are you going to Chicago too??” he asked her.

He told her there was a seat available next to her, writing, "Will you join me? I really like you!! Come on join me!!"

When Barno told Ahmad to leave her alone, he tried to entice her with employee perks.

“Ok it’s up to you, but friendship with me will be very beneficial for you. I can always give you good seats, access to the lounges, and free drinks," he replied.

After Barno flagged a flight attendant for help, airline managers escorted Ahmad off the plane when it landed in Chicago. A flight attendant told her that it "wasn't the first time he’s done something like this," explained Barno's attorney Joseph Samo.

“Just knowing that he knew what I looked like, and that we were in an enclosed plane and that there’s no way out, like really, really scared me,” she told NBC 7.

In a lawsuit against American Airlines and the former employee, Barno claims that the encounter resulted in more than 100 text messages and sexually-suggestive images. Barno assumes that Ahmad was next to her in the airport and had access to all of her information, including phone number and address, merely from her luggage tag.

“He had too much information on people, and what he did was not OK, and not acceptable at all,” she said.

"I called my sister, and I was crying profusely because I just felt… I mean, the best way to describe it was, I felt naked in a public place," Barno continued. She added that the airline has been mostly unresponsive about the incident, but she's hoping to use her story to warn other passengers and draw attention to the company's human resources department.

“I tried for several months to work this out amicably, but I think they didn’t take it seriously, and no one responded to me,” Barno explained.

“We’re doing this to send a message to big corporations that this behavior is not acceptable,” added her attorney. “They have to train their employees better and take better precautions to make sure these things don’t happen again.”