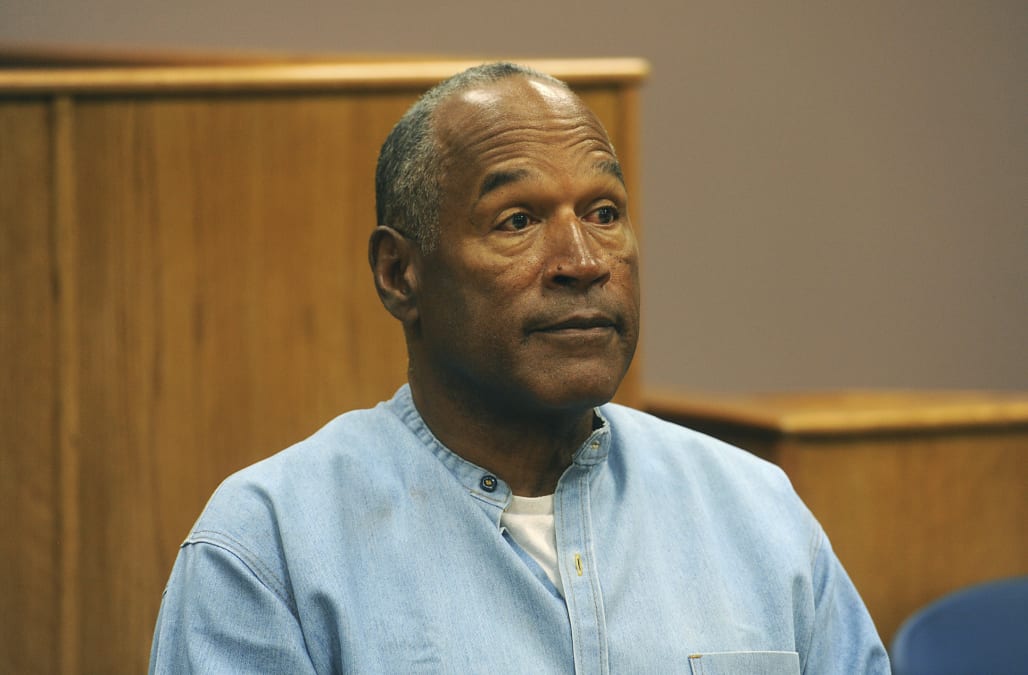 LAS VEGAS — A Las Vegas Strip hotel-casino denied that O.J. Simpson was defamed when employees banned him from the property in 2017 and a celebrity news site reported the paroled former football hero had been drunk, disruptive and unruly.

In recent court filings, the Cosmopolitan of Las Vegas rejected Simpson’s argument that his reputation was damaged when unnamed hotel staff gave accounts cited in a TMZ report saying he was prohibited from returning after visits to a steakhouse and cocktail lounge.

TMZ is not a defendant in the lawsuit that Simpson attorney Malcolm LaVergne filed in November in state court in Las Vegas.

LaVergne filed a request Thursday for a judge to handle the case and not send it to arbitration. The document puts a probable jury award for Simpson at more than $50,000.

The attorney on Monday termed the exchange of legal filings a routine part of moving the case forward.

Simpson, 72, is living in Las Vegas after serving nine years in a Nevada prison for armed robbery and assault with a deadly weapon.

He was convicted in 2008 of leading five men, including two with guns, in an ill-fated bid to retrieve personal items and memorabilia from two collectibles dealers at a Las Vegas casino-hotel. His parole is due to end in 2022.

His complaint acknowledges that Simpson received a trespass notice prohibiting him from returning after he and two friends spent several hours at a Cosmopolitan restaurant and a lounge. It says he was never given a reason and denies he was belligerent, broke glass or damaged property at the resort's Clique bar.

Nevada parole officials visited Simpson after news reports about the incident, administered drug and alcohol tests, and determined he had not violated probation, according to Simpson’s lawsuit.

Officials “ultimately determined that the Cosmopolitan's assertions against Simpson were false," the complaint said.

Simpson, a pro football Hall of Famer, was acquitted in Los Angeles in the 1994 slayings of his ex-wife, Nicole Brown Simpson, and her friend, Ronald Goldman. A civil court jury found him liable for the killings in 1997 and ordered him to pay $33.5 million to victims' families.