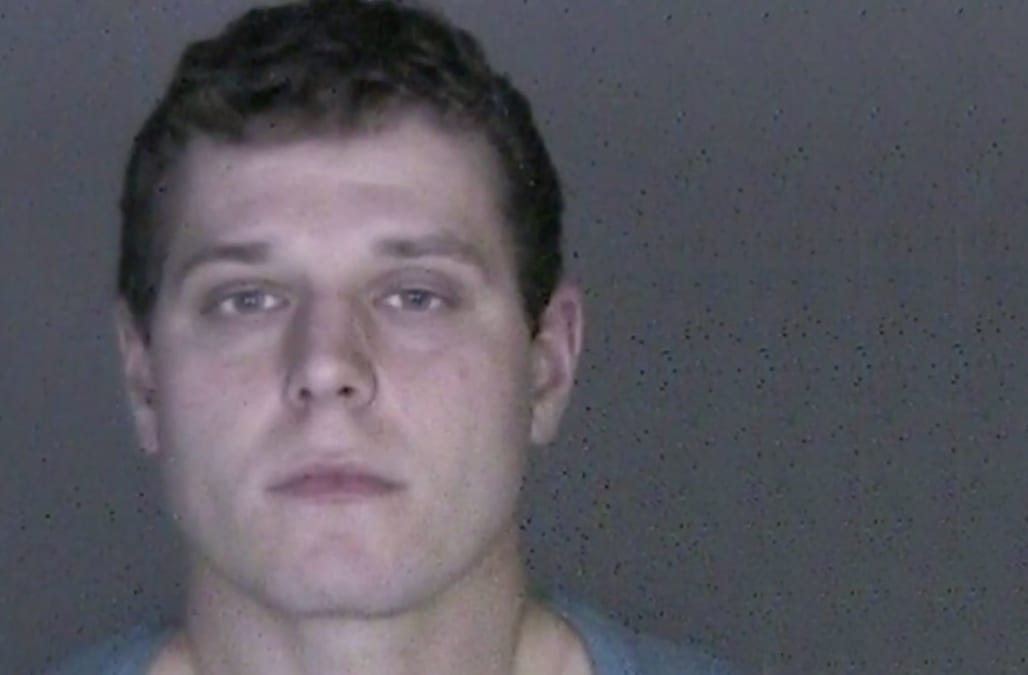 New Jersey police arrested a man Thursday who allegedly attacked a flight attendant while attempting to storm the cockpit at the end of a flight from Washington, D.C., to Newark, according to NBC New York.

A witness on the flight said 28-year-old Matthew Dingley sprinted down the aisle toward the cockpit as the United Express flight was about to touch down, and Dingley viciously beat a flight attendant who tried to stop him.

“This guy was in a full sprint, right up to the cockpit, hits the cockpit, starts banging on it,” the witness, Mike Egbert, told NBC.

When the flight attendant tried to intervene, Dingley allegedly hit her repeatedly. 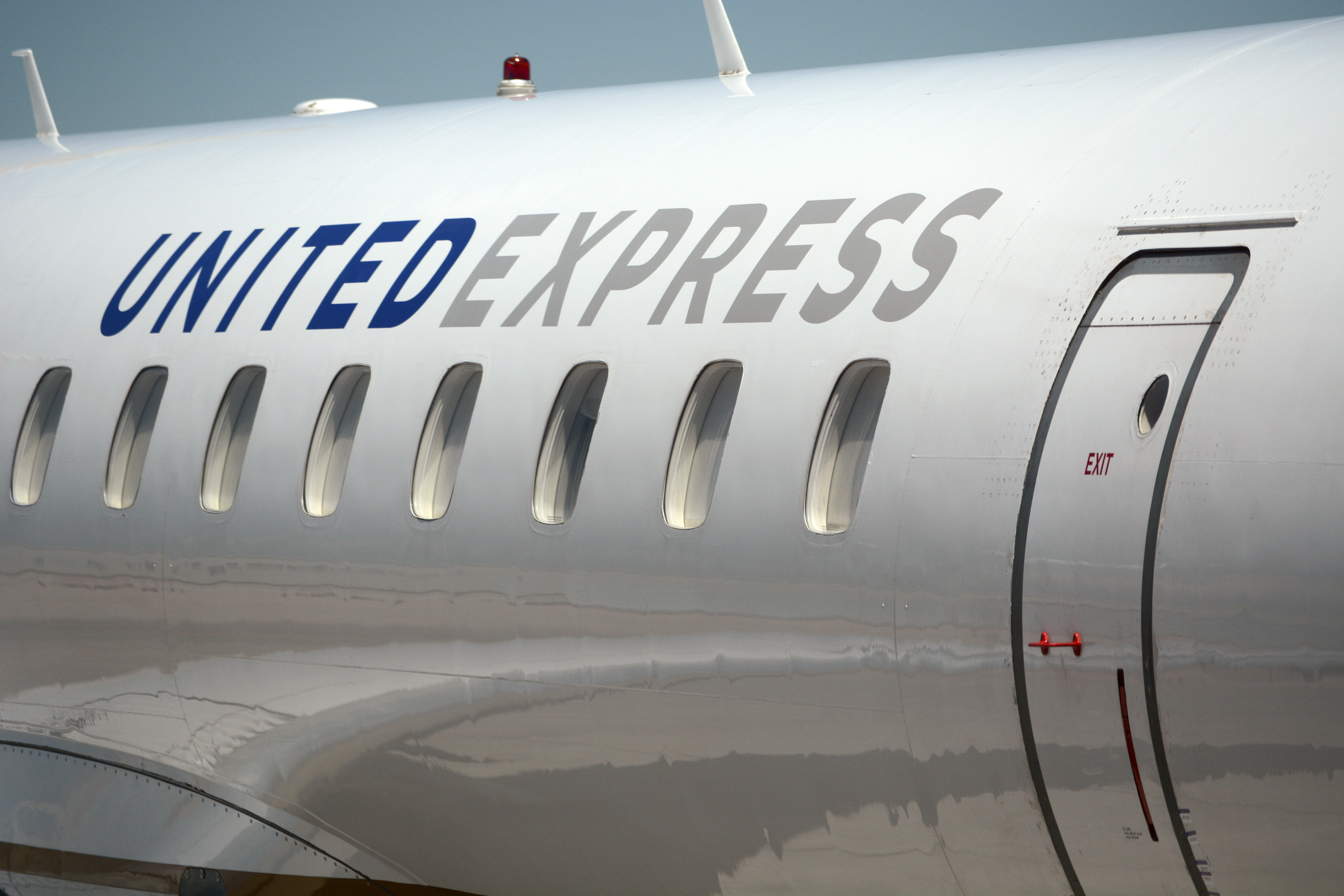 “A slight woman, petite, and this guy was clocking her,” Egbert said.

Multiple passengers reportedly stepped in to pull Dingley off the woman and gain control of the cabin as the plane landed. When Port Authority Police arrived, Dingley charged at them, Port Authority spokesman Scott Ladd told NJ.com.

“He picks up a police officer, throws the police officer,” Egbert said. “If he did actually get into that cockpit lord knows what would have happened.”

One officer fell down the plane’s stairs during the scuffle and broke four ribs.

In a statement to HuffPost, CommutAir, which operates United Express, said the flight in question landed without incident.

“Our primary concern is always to ensure the safety of all customers and crew and we are cooperating with authorities,” the statement said. “We express our gratitude for the quick reaction of our passengers, crew and police officers who responded during this incident.“

NBC reports Dingley has had encounters with the law in the past, citing a police chase in North Carolina that led to his arrest in 2016 and a DWI conviction in New York in 2017.

Dingley was charged on several counts, including aggravated assault and resisting arrest, for his violent outburst, according to NJ.com.

More from HuffPost US:
Ex-DOJ Official Dares Trump To ‘Say It Under Oath’ With Impeachment Testimony
100-Year-Old Turtle Sex God Retires After Making 800 Species-Saving Babies
Sydney Opera House Honors Firefighters With Photos, Thanks On Its 'Sails'