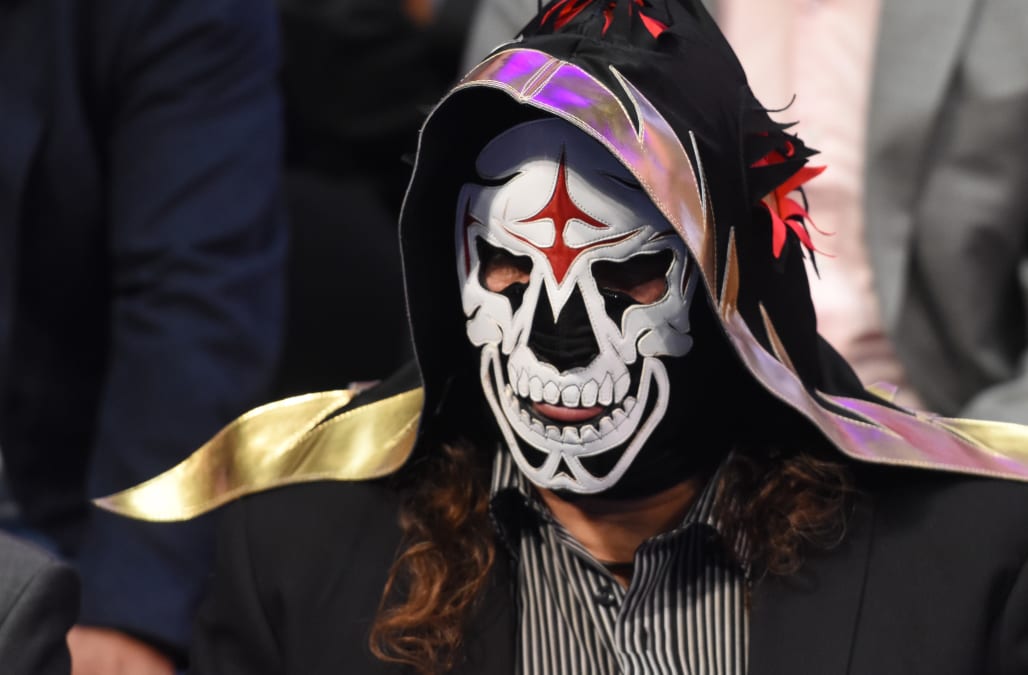 Popular Mexican wrestler La Parka has died, months after a traumatic injury suffered during an in-ring stunt that left him paralyzed, according to the Los Angeles Times. He was 54.

The stunt reportedly occurred in Monterrey, Mexico, and involved La Parka — real name Jesus Alfonso Huerta Escoboza — leaping through the ropes at an opponent outside the ring. La Parka missed and hit his head on a guard rail, then the floor. Life-saving surgery was soon performed, but still left the wrestler paralyzed.

According to CNN, La Parka showed signs of kidney failure on Friday and was put on assisted breathing, then experienced lung and kidney failure the following day.

Lucha Libre confirmed the wrestler’s death on Saturday with a tweet that roughly read “We are very sad to report that our friend and idol of Mexican wrestling Jesús Alfonso Escoboza Huerta ‘LA PARKA’ has passed away. We extend our support and condolences to his whole family and raise our prayers for his early resignation. Rest in peace.”

It’s worth noting that Escoboza wasn’t the original holder of the La Parka persona. It originally belonged to Adolfo Tapia, who wrestled with it in the 1990s until a dispute with the company led to Escoboza picking up the signature skeleton costume.