At least 8 wounded in stabbing spree in downtown Colorado Springs 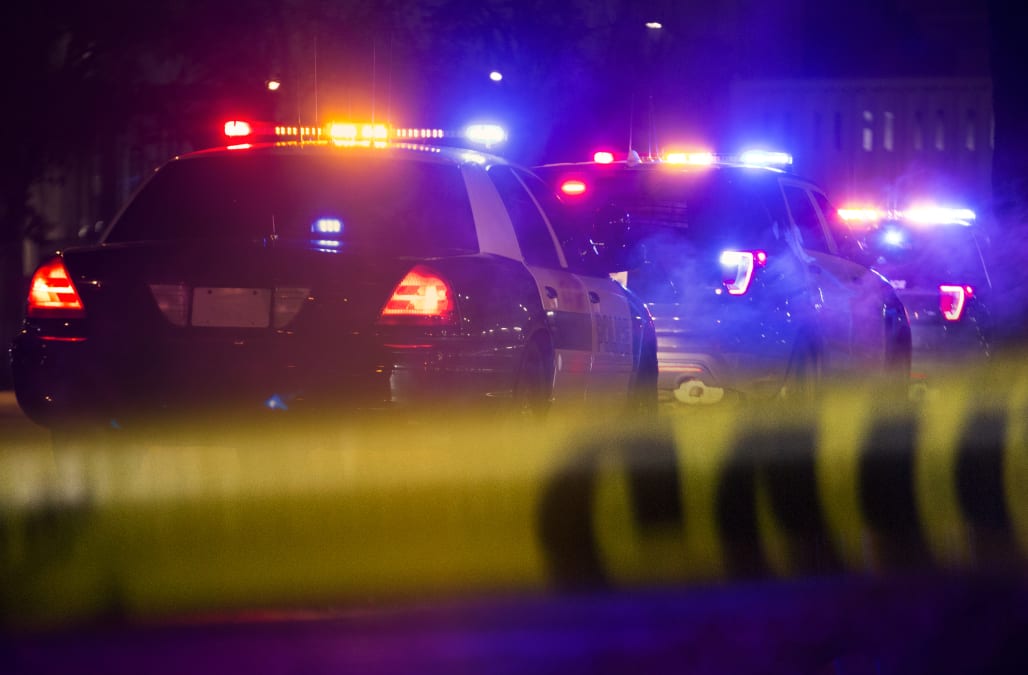 At least eight people were taken to the hospital after what police believe was a random knife attack in and around downtown Colorado Springs early Monday morning.

The stabbing spree began around 1:30 a.m. when two people were attacked by a man described as “delirious," police told local news outlets.

Moments later, the assailant stabbed several more people near a park and outside a bar, according to NBC affiliate KOAA-TV.

Police said some of the victims were able to hold the suspect until officers arrived and he was taken into custody without further incident.

Eight people were confirmed to be hospitalized, but their condition was not immediately known.

The name of the suspect and the charges against him have yet to be released.